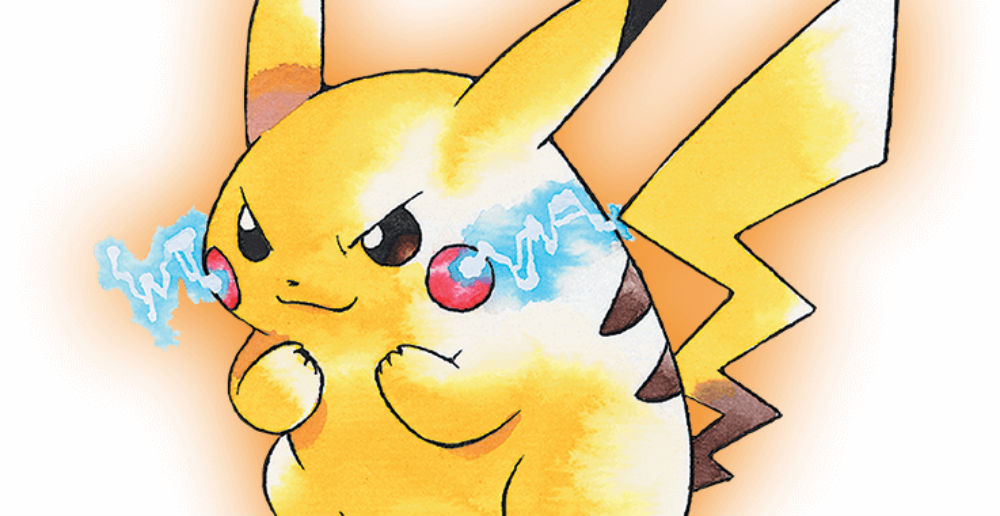 It was only taken out for ‘balance,’ not for aesthetics

We know Pikachu today as the adorable little rat voiced by Ikue Ōtani, but apparently he was going to have more of a devilish side originally.

While he does have several forms (Raichu, Alolan Raichu, Pichu), all of them are still so damn cute. Yet, speaking to Pokemon co-creators Koji Nishino, Atsuko Nishida, and Ken Sugimori, Yomiuri Online found out that there was supposed to be another creepier version of Pikachu called “Gorochu.”

Nishida explains, “The Pokemon known as Gorochu (goro-goro being the Japanese phrase for the sound thunder makes) bared fangs and even had a pair of horns,” a statement that Sugimori clarifies: “There wasn’t any problem with its appearances, but it was omitted due to matters surrounding game balance.”

I mean, wow! It’s crazy to know that other classic Pokemon may have had more forms that pushed the original count past 151 — and could have easily been selling millions of stuffed toys for the past few decades. The entire interview is worth reading as they explain that Pikachu was originally based on a squirrel, not a rat (Nishida was “really into squirrels at the time,” an absolutely amazing quote), and muse on Pikachu’s low capture rate in the original set of games.