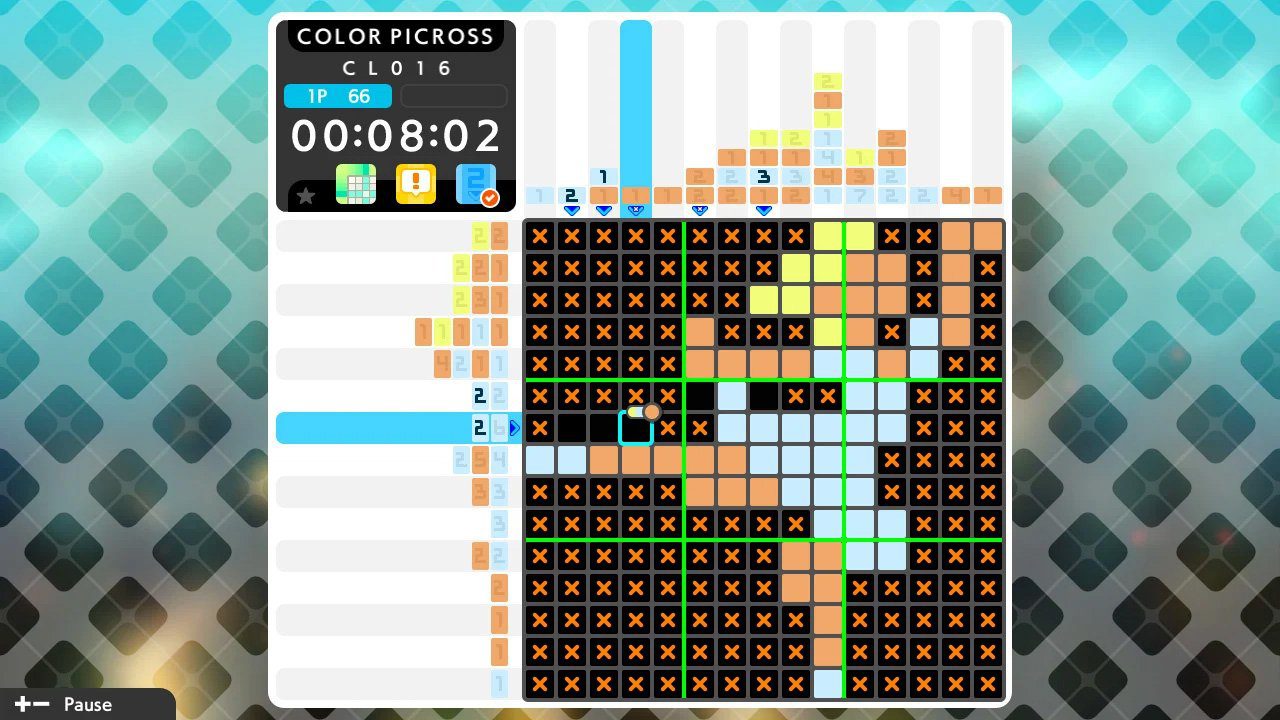 Before today, I never got to tell the Picross people that logic puzzles are back on the menu.

If you’ve been dutifully keeping up with Jupiter’s Picross S series, the new entry – Picross S5 – is releasing digitally for Nintendo Switch on November 26, 2020. At $10, you know what’s in store.

Unsurprisingly, it’s mostly more of the good stuff – people keep returning to this series for a reason – but there are a few incremental features like a time tracker and an option for “high contrast colors.” As the developer puts it, “confusing coloring will no longer detract from the pleasure of puzzle-solving.”

This stuff isn’t for me – in fact, it could be the basis for a personalized Saw trap with a one-hundred percent lethality rate – but I’m happy for the rest of you. Flex those brain muscles when you can.