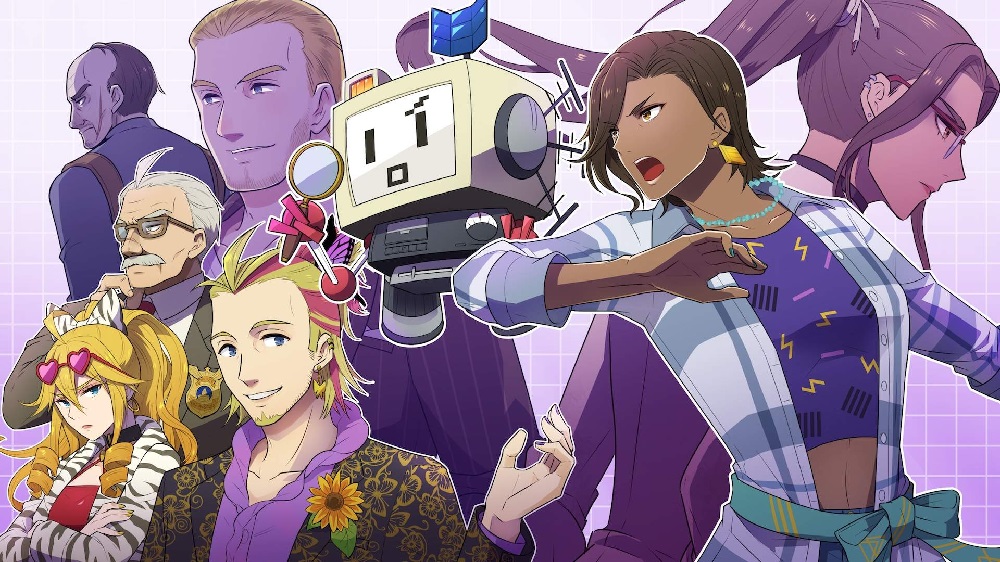 So, you know when Poirot announces that Everyone Did It, or that great moment in Columbo where the shabby detective reveals the ultimate clue and the killer’s smugness just drains away? Well, what if they came to their ultimate conclusion just by solving a series of binary nonogram puzzles?

That’s the question asked (not really) in Murder by Numbers, a new mystery VN by British developer Mediatonic. This intriguing puzzler tells the story of a successful television actor, Honor Mizrahi, whose hit show Murder Miss Terri is thrown into disarray when actual murder occurs on set. If that wasn’t enough, then the suspect spotlight is shining brightly in Miss Mizrahi’s direction.

Realising that the only way to clear her name, find the killer, and save the show is to investigate the grisly crime herself, Honor teams up with a discarded investigation droid to scour the set, speak to witnesses and colleagues, and gather evidence, which takes the form of nonogram (or “Picross”) puzzles. Can you help Honor and her bot friend uncover the truth behind the mystery, or is your girl Mizrahi about to get cancelled… permanently?

Murder by Numbers is available to download today on Nintendo Switch, and launches on PC via Steam tomorrow, March 6.