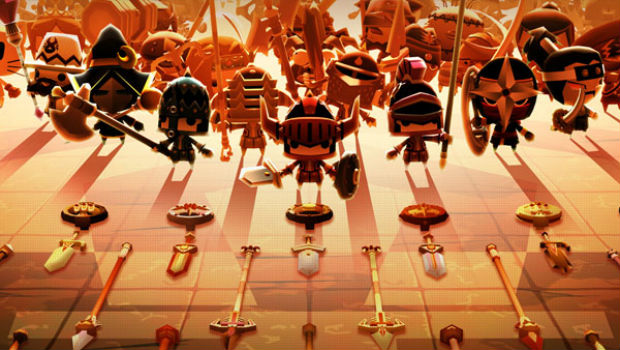 Picotto Knights is coming to the Vita marketplace in Japan, and it looks totally awesome. Basically, it’s a free-to-play dungeon crawler where the sole purpose of the game is to kill dragons with super cute avatars that can be traded online.

Thankfully, the game also features offline play (the CPU will take over the rest of your party if you’re not online), so it’s not handcuffed to online connectivity.

The above trailer will serenade you with rock music as it shows you the various functions of the game, from online play, to in-game messaging, to the wide variety of characters you can create. The visuals give me a Wind Waker and Spiral Knights feel, which is easily a good thing.

According to Siliconera, the game could be headed west, as a trademark has been filed for the US — whether or not it will be announced at TGS, only time will tell.

Picotto Knights, An Online Action RPG for the Vita [Siliconera]