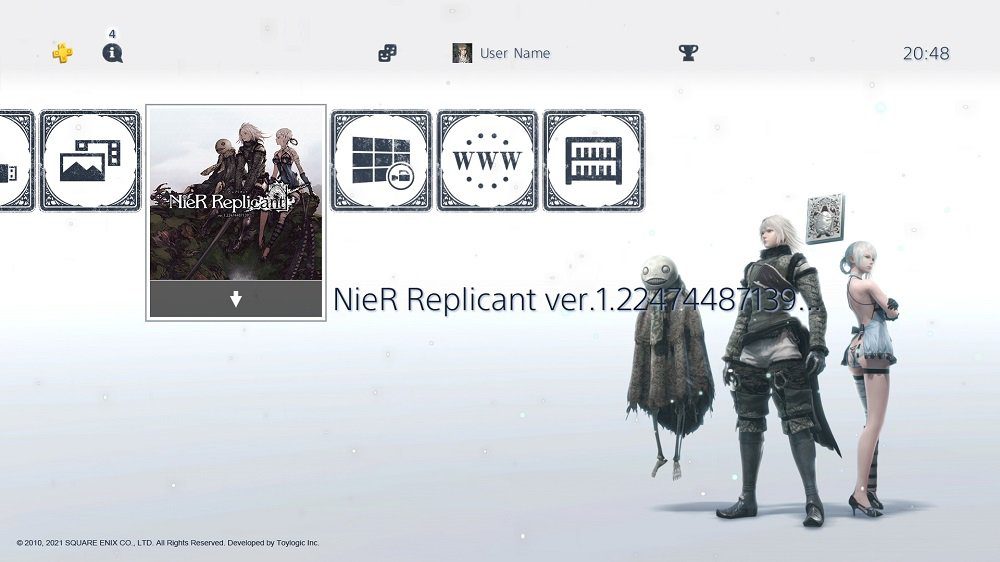 Are you excited for the upcoming release of NieR Replicant? If so, and you’re planning on picking up the remaster on PS4 come April 23, then you’ll be pleased to hear that you’ll also receive an exclusive download kit, allowing you to decorate your PS4’s entire dashboard with NieR‘s haunting aesthetic.

The “first-run” set will include a dynamic desktop theme featuring protagonists Nier, Kaine, and Grimoire Weiss, as well as an avatar pack which includes a meaty 14 portraits of the apocalyptic adventure’s cast of characters. In addition, players picking up the title early on any format will also receive a bonus “mini-soundtrack,” which contains three cuts taken directly from NieR Replicant‘s sweeping score. 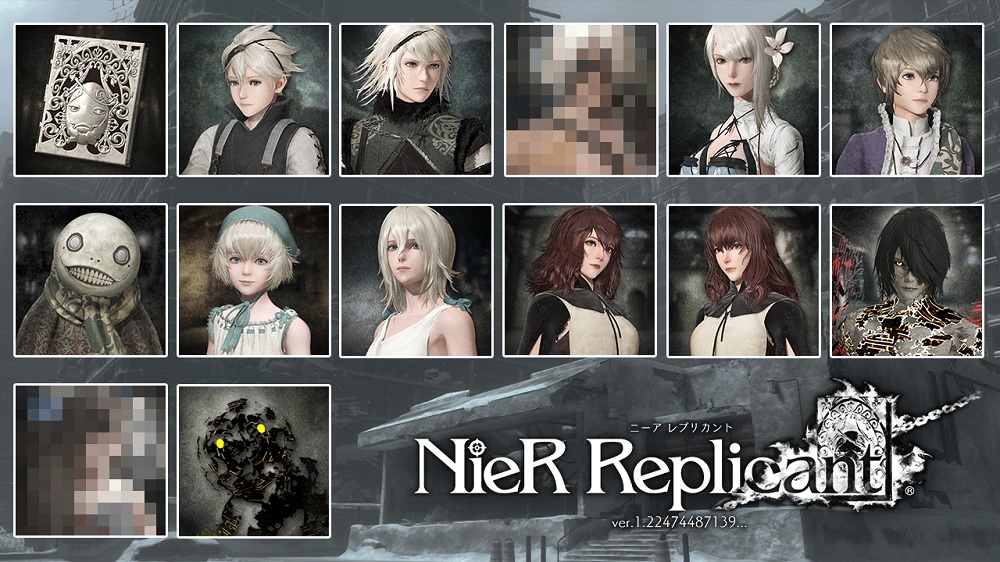 Given that NieR: Automata was the title that introduced much of the audience to the NieR franchise, Replicant will provide the perfect opportunity for these newer fans to return to the roots of the franchise. And I don’t mean as a farming sim. NieR Replicant will launch on PS4, PC, and Xbox One on April 23, and you can check out our own Chris Carter’s impressions on the title right here.