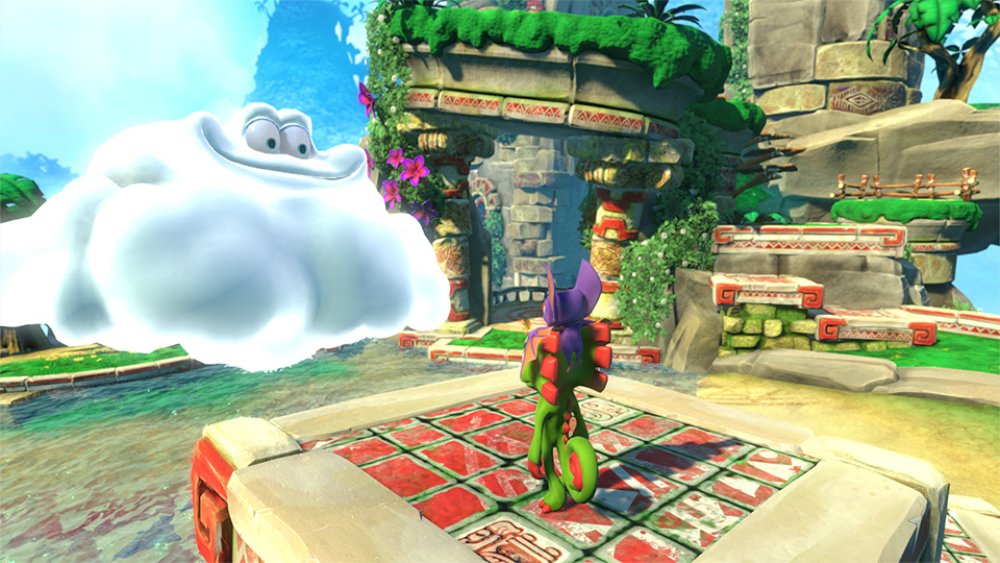 You can still switch pre-order platforms

Did you pre-order Yooka-Laylee on the Wii U, the system it was basically born to be on given that it’s an homage to the Rare-led platformers during the Nintendo 64 era? Too bad! It was canceled a few weeks ago. But if you’re so inclined you can either refund your pledge or go for the Switch version. The thing is, it’s just not going to be physical right now.

Found on their updated FAQ, developer Playtonic explained the situation thusly: “For Kickstarter, unfortunately physical Switch editions are beyond our scope right now, as we anticipate the difference in costs compared to digital formats would result in further expense to backers which we’re unable to accurately determine at this point in time. If circumstances change, we’ll update you ASAP as we 100% would love to do a physical release on Switch.”

Might that be code for “we want to see how the Switch sells first?” Either way, you have the ability to get a digital version if you want it — whenever it might actually come out. At the moment every other platform is slated for April 11.