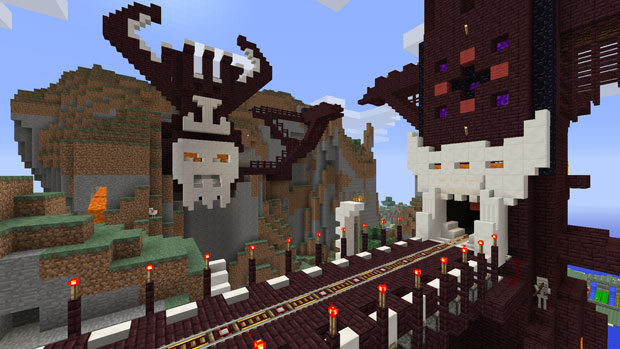 It’s already out digitally, if you hadn’t heard

The disc-based version of Minecraft: PlayStation 4 Edition will release on October 7, 2014.

The game is already available digitally on PS4, priced at $19.99 if you’re coming in fresh or $4.99 if you’re upgrading from PS3. Save files are compatible between the two versions.

I should probably make some remark about Microsoft owning the property, but instead I’ll just say that the box art for the PlayStation versions is nice. Had not seen that until now.