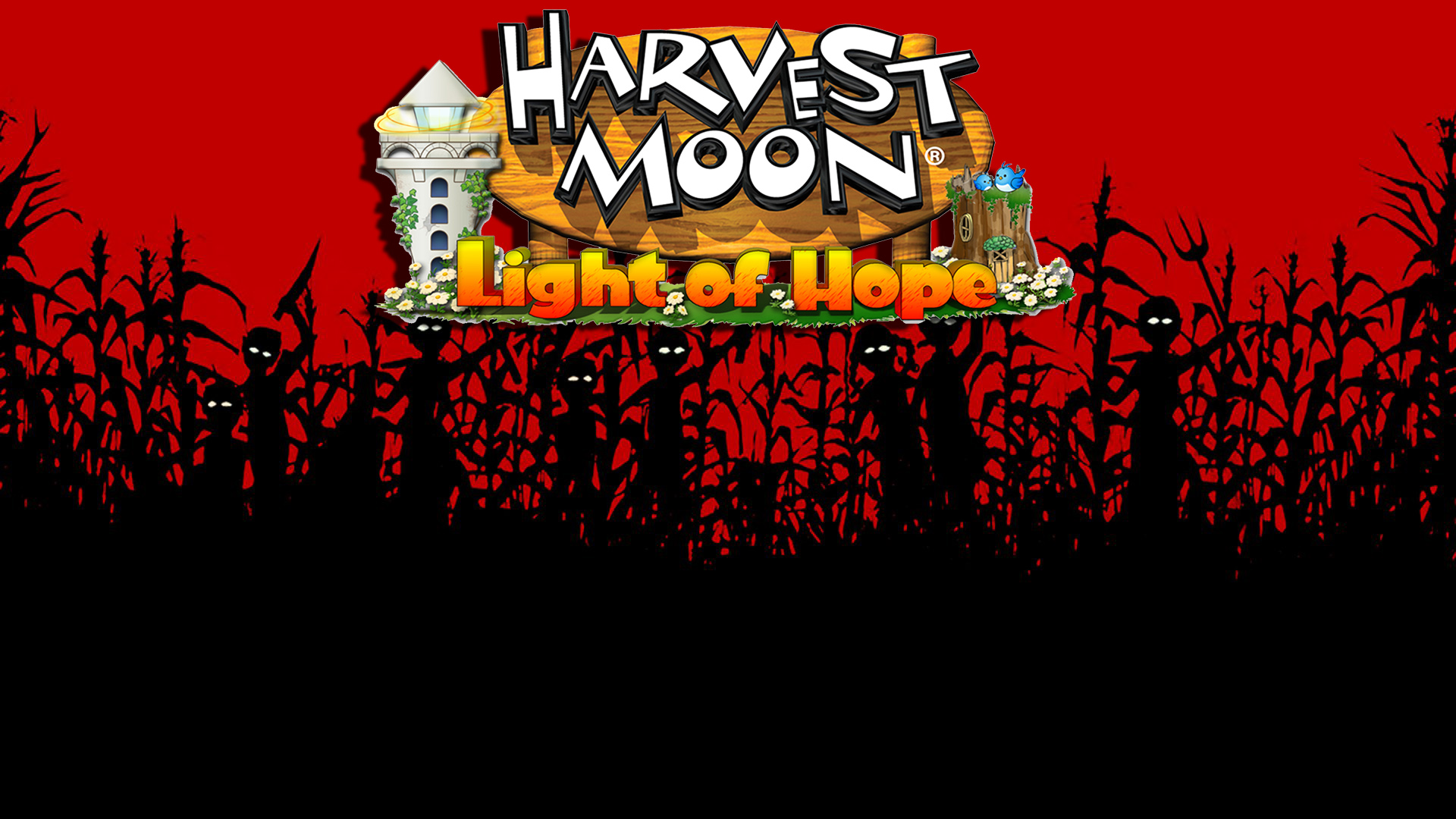 Natsume in a Q&A yesterday on their Facebook page confirmed that the PlayStation 4 and Switch versions of Harvest Moon: Light of Hope will be receiving both physical and digital copies of the game, while the PC version will be strictly digital through Steam.

They also revealed a number of new details regarding the upcoming game, including new festivals, livestock, and an update regarding the development and release window:

“Development on Light of Hope is moving along very well. We are on track for a release at the end of Winter. We are excited to reveal that the PC version is actually ahead of schedule! Could this mean an early release date for the PC version? We’re not sure yet, but the fans will be the first to know — stay tuned!”

Will you be gathering rare silk fur from the “Silky Donkey” in the latest Harvest Moon? Personally, I’m waiting for a survival horror spin-off, where if I don’t gather enough turnips before the night of the red moon, the children become upset.