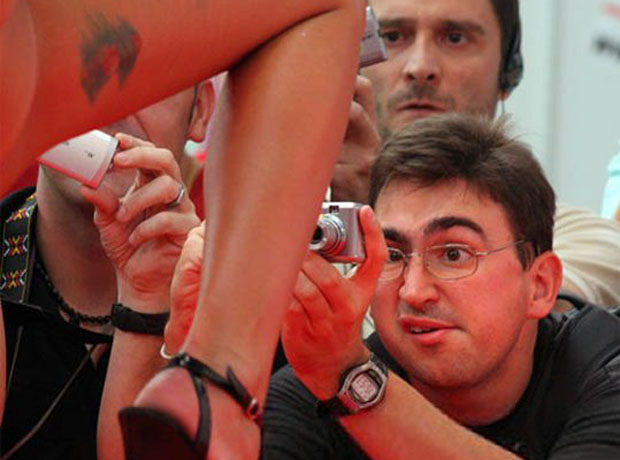 Game makers really want to use the DSi cameras, it seems. Konami’s latest announcement uses them in a sort of RPG mechanic.

Foto Showdown has players snapping pictures with the DSi cameras. From these photos, monsters with the same primary colors are spawned. Remember Monster Rancher? It’s kind of like that, but instead of generating data (monsters) from CDs, it comes from images. Konami says that there are more than 100 levels to battle through, using your generated monsters against various opponents’ ones. Your monsters gain strength each time they’re used. In all, there are 152 different monsters to collect.

Konami is bringing this out early next year for the DSi.