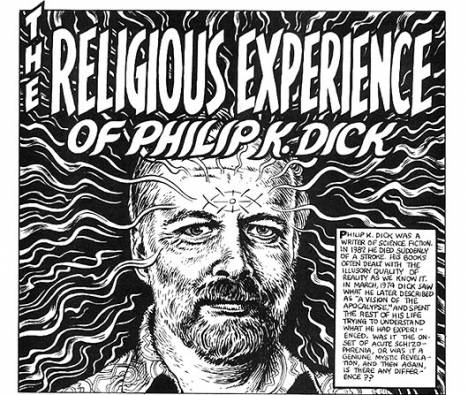 Normally, the news of one of my favorite author’s works being adapted to games would be cause for celebration, but a company in its infancy toying around with Philip K. Dick novels as a basis for games is unsettling. However, Victor Kubicek, co-CEO for The Halcyon Company, allays the fears of sci-fi aficionados thusly:

“Philip’s daughters have never allowed anyone this kind of access before. Until we closed the deal we didn’t realise how coveted the library was in Hollywood.”

While a few of his novels have been adapted to games before, they’ve never done particularly well (with perhaps the exception of Blade Runner). If The Halcyon Company does the novels justice with their adaptations, this has the potential to produce some very interesting games backed by the hardware they really need.

[Via NeoSeeker — Thanks, Jonathan!]