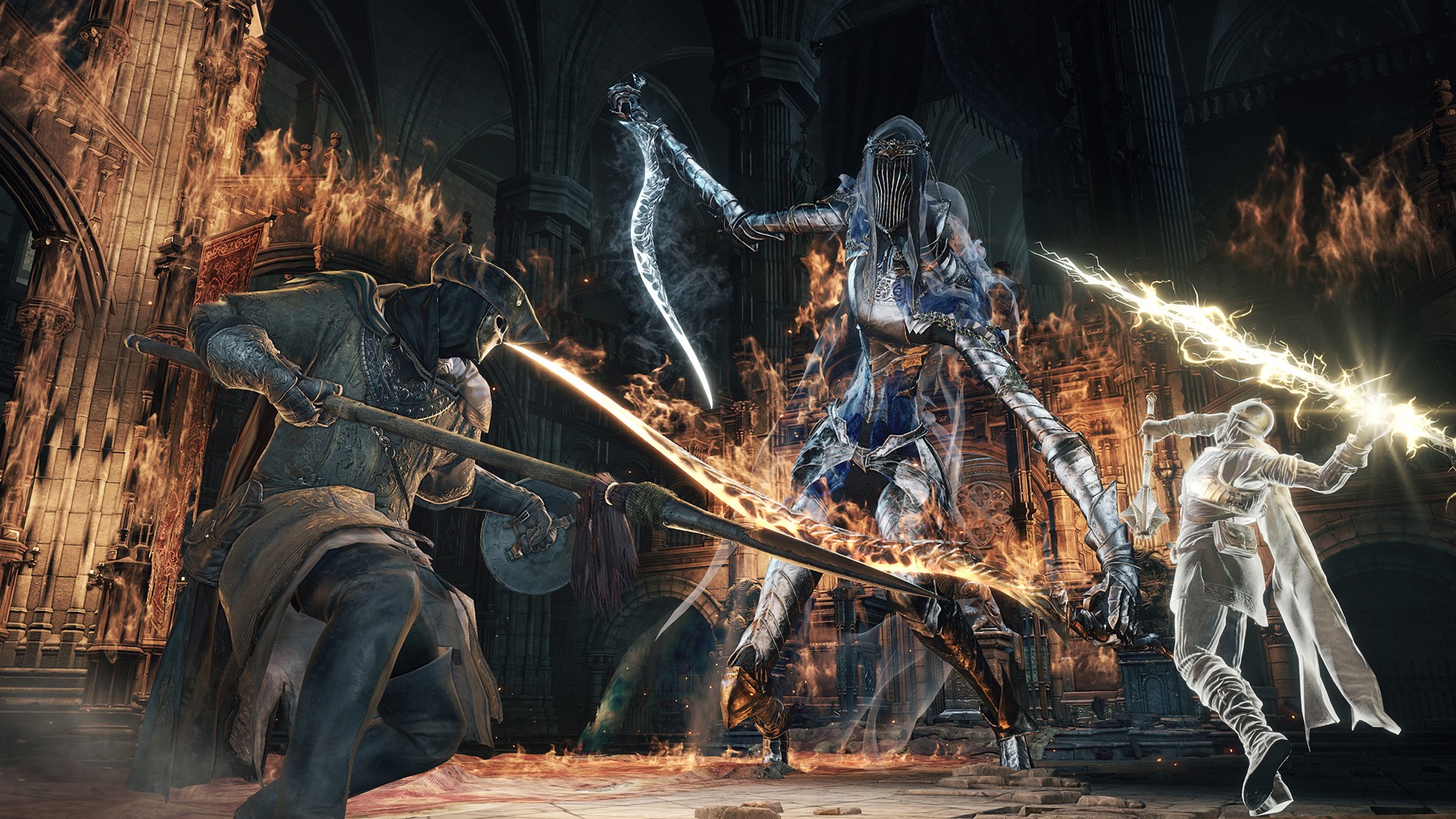 It seems like every year Microsoft acquires at least one studio (this year it was Double Fine, last year it was…a truck load of them), and as Xbox boss Phil Spencer looks to the future, he wants to add a Japanese company into that mix.

Speaking to GamesIndustry.biz, Spencer explains, “I think it would be nice if we found an Asian studio, in particular a Japanese studio, to add. I liked it when we had some first-party capability in Japan. We have a small team there, but I think we can do more. That said, through our trips to Japan, I love having Phantasy Star back on our stage with Sega — I thought that was fantastic. Miyazaki-San, before with Dark Souls and now having Elden Ring on our stage… the Japanese creators have shown up more and more.”

Did Phil Spencer just intimate that he wanted to buy From Software? Man wouldn’t that be a hell of an announcement that would set the internet completely ablaze? It’ll be really interesting to see how Microsoft plans to turn around their presence in Japan, if that’s what they’re hinting at for the next generation.

Right now the Xbox One war is already lost, as they only peddled a paltry 18,000 units in all of 2018 in the region. So Microsoft clearly has a ways to go in terms of working their way back up, and this Sisyphean task could require a major acquisition. Platinum and From are obvious targets, but Konami or SNK’s game division, while allowing the former two to operate their pachinko/arcade arms separately, wouldn’t be a bad arrangement for all involved.

Phil Spencer: “It would be nice to buy a Japanese studio” [Gamesindustry.biz]