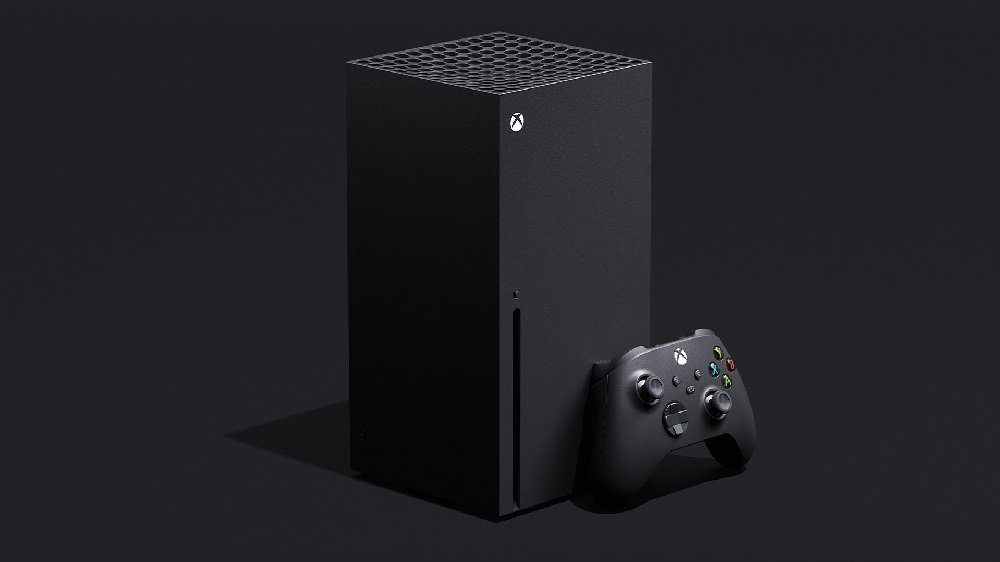 Xbox vice-president of gaming, Phil Spencer, has suggested that there is no truth to the recent reports that Xbox is in the market to purchase a Japanese development studio. In a recent interview with GameSpot, Spencer noted that while the company is looking to expand its relationships with a wider variety of game developers, an outright purchase is not on the cards.

“We’re usually not out there… I say I don’t think so, I mean, I’m not in every meeting that every team has. I’ll say not from me,” said Spencer. “Most of the opportunities that we’ve had to date have been for a long-lasting relationship. So I don’t think we’re out there with our business cards throwing them out on the corner trying to find people.”

“I’ve talked about my affinity for Japanese studios and the thinking back in the day when we had more games in Japan created as part of our first-party. I’m excited when the deal closes to spend more time with Tango (Gameworks) and the work that they’re doing. So it’s an area I’m interested in, but no, I don’t think. That’s not accurate.”

Last week saw the launch of new hardware Xbox Series X/S, thrusting the long-time developer/publisher into a brand new generation of gaming. Having played second fiddle to other brands during the previous generation, Xbox will be looking to go all-out to re-capture its glory days in the coming months and years, and expanding its portfolio of partner studios will certainly help the green-and-black brand’s efforts to achieve this.