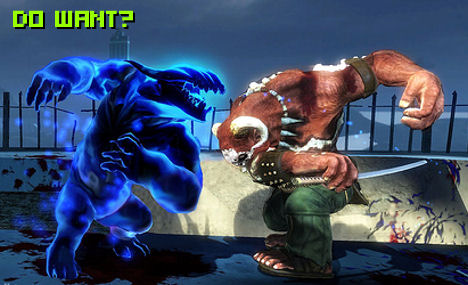 Phil Harrison has said that Atari’s Alone in the Dark may be among the last of a dying breed, as consumers no longer want single player experiences.

Really? I guess I can only speak for myself, but I love a good story-based single player game, and would hate to see every single videogame turn into a deathmatch. BioShock proved that single player games well well, and Grand Theft Auto IV would have still shifted millions without its multiplayer component — a feature often overlooked in favor of the single player experience.

Furthermore, this trend of tacking multiplayer onto videogames doesn’t really work. Nobody plays Overlord online, and games focused solely on the online side of things such as Shadowrun haven’t exactly set the world on fire. Sure, people want a good multiplayer experience, but they already have it — World of Warcraft, Gears of War and Halo still top the charts, and attempts to copy them won’t do much but saturate the market.

Still, I’m only a gamer, I know nothing of the games I want to play.