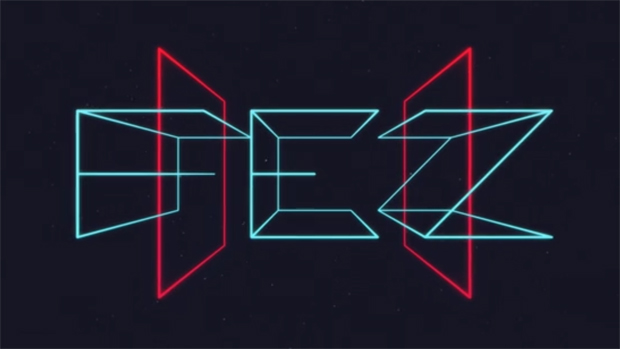 People are mean to each other, game gets cancelled

[Update: Phil Fish has posted on Twitter: “to be clear, im not cancelling FEZ II because some boorish fuck said something stupid, im doing it to get out of games. and im getting out of games because i choose not to put up with this abuse anymore.”]

[Note: Fish has protected his tweets. To view them, you must be following him on Twitter. I have included images of the sourced tweets.]

Phil Fish, developer of FEZ, has had yet another colossal meltdown today on Twitter, this time in response to the “Annoyed Gamer.” On a recent episode of GameTrailers’ Invisible Walls, Marcus “Annoyed Gamer” Beer goes off on Phil Fish and Jon Blow about not giving quotes to Game Informer about the potential (at the time) news that the Xbox One will allow indies to self-publish. Mr. Fish, after seeing this today, went off on Mr. Beer and even told him to kill himself. This eventually led to Phil Fish cancelling the recently-announced FEZ II. The official Polytron Twitter account also made the announcement.

Fish did say that he was waiting on the news to be official before saying anything, as Microsoft had not yet officially said anything on the matter. To me, this just seems like two guys being complete jerks to each other for no real reason. Beer is unnecessarily harsh on Phil Fish and Jon Blow, immaturely calling them “hipsters” in an attempt to demean them.

As a big fan of the first FEZ, I really hope that Phil Fish collects himself and revives the project somewhere down the line. It’s clear that he is emotionally unstable in some way and really needs to sit and reflect before moving on with his professional career. He mentions that he doesn’t think Marcus knows “how much this shit hurts,” yet throws similar mean-spirited remarks back at him. Maybe they both need to think before they speak, a lesson that most teenagers often hear from their teachers and parents.