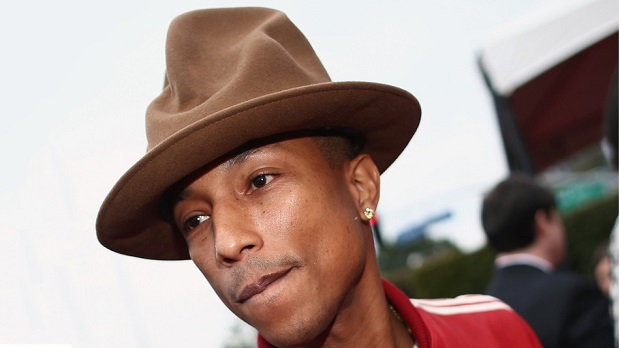 In other news: Kevin Durant dribbles a basketball

What’s happening in basketball these days? That LeBron fellow went back to that city where everyone hated him for a bit and now they’re all going to pretend like that didn’t happen. Carmelo decided to stay in New York after other teams went through the hard work of Photoshopping him in their jerseys.

Maybe more important than those (just maybe) is that Pharrell Williams has been tasked with curating a soundtrack for NBA 2K15. The guy’s gotten plenty of recognition and several awards throughout his career, so there’s no doubt he knows what he’s doing. Hopefully he throws that know-how by the wayside and randomly picks songs that he put in his giant dumb Arby’s hat.

Also, Kevin Durant was pegged as the athlete to grace the cover of the game. Here he is dribbling that basketball like it’s his job.