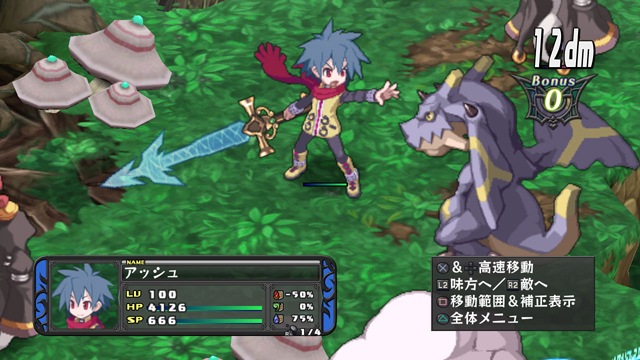 Also, The Witch and the Hundred Knights

NIS is no stranger to bringing cross-franchise characters to the Disgaea series, and Disgaea D2 is no exception. Fans of the classic SRPG Phantom Brave (one of my favorites!) will be pleased to know that Marona and Ash are coming to D2, as well as Swamp Witch Metallica from the amazing-looking Witch and the Hundred Knights.

Even if you’ve never played a Disgaea game before, the above trailer should give you a suitable look at the series’ patented craziness. Now if we could just get confirmation on Overlord Zetta (book and non-book form), that would be great, NIS.