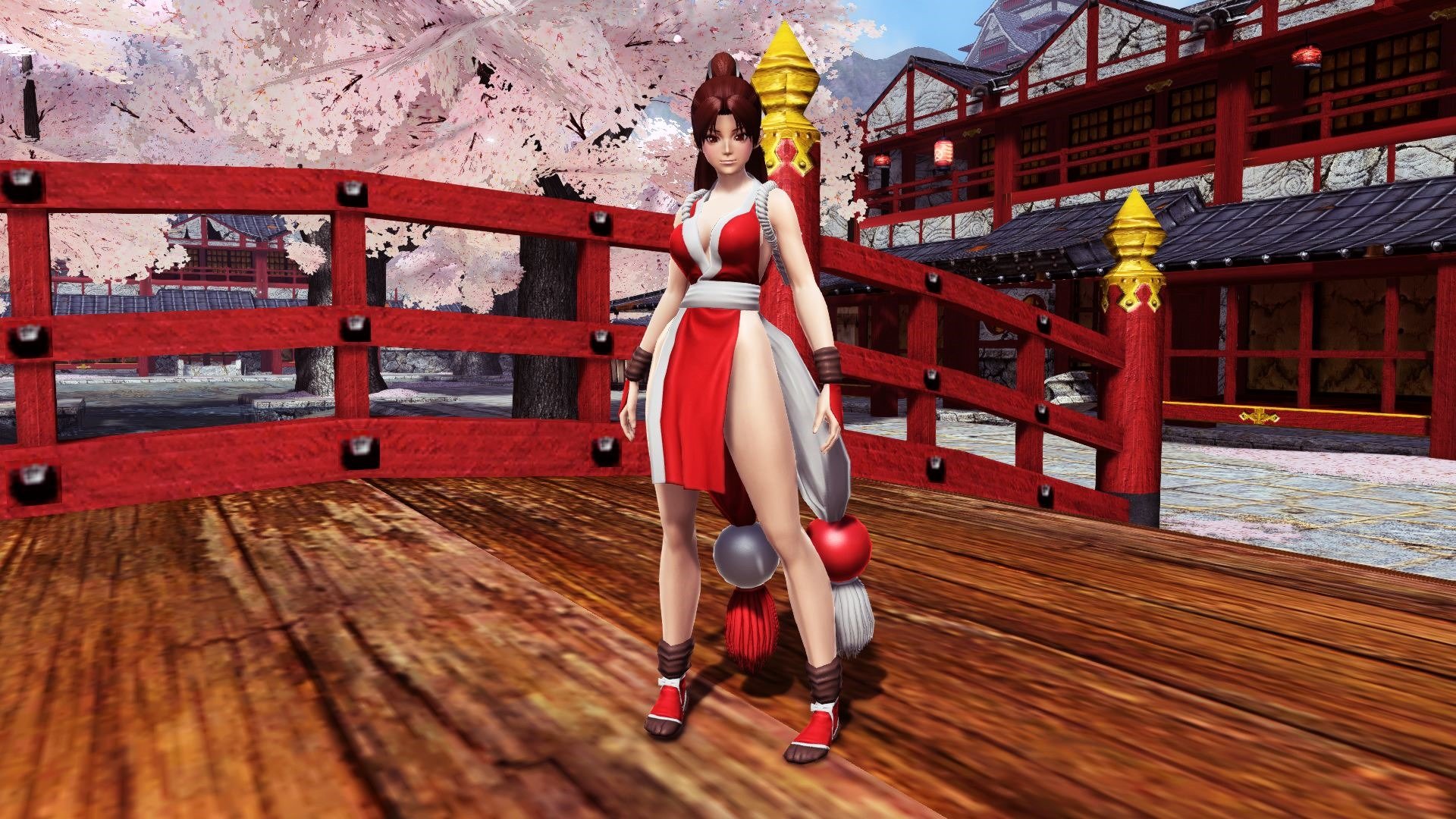 How about this game crosses over in the west, eh?

PSO was such a huge part of my gaming career it’s maddening that Phantasy Star Online 2 hasn’t come west yet. It’s moved from PC in 2012 to Vita, PS4, Switch and mobile platforms in various ways (truncated or cloud-based) but it’s still just available in Japan without the help of translation patches.

Over the years the series has gotten tons of crossovers that we’ve missed out on, including this upcoming King of Fighters crossover. It’s mostly costume based (as well as emotes centered around super moves from the cast), but we’re getting outfits centered around Athena, Iori, Kyo, Mai and Leona, which you can view in the trailer below.

I had the good fortune of playing PSO2 in Japan at TGS on the PS4 and I’ll always treasure that memory. While I could get invested in the translated version none of my friends are willing to take the plunge, so I’ll just wait until they either confirm that it’s never coming (in which case I’ll just cave) or give us the good news.