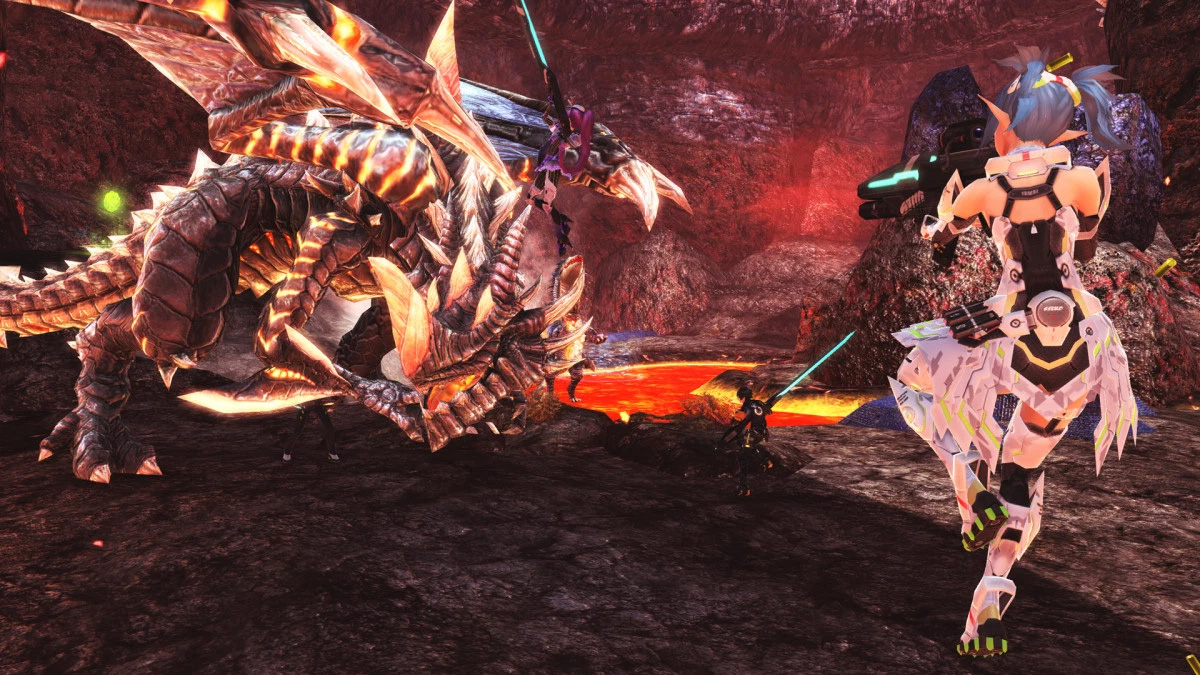 The Xbox One closed beta runs from Feb. 7–8

Phantasy Star Online 2 has been such a long time coming outside of Japan, but this is it. This is the year. We’re getting the tantalizing online RPG in spring 2020 on Xbox One, and before then, there’s a beta to play. If you haven’t registered yet, now’s the time – the closed beta starts February 7 at 5:00pm Pacific.

That start time is important because your window of opportunity won’t last long at all. In North America, the Phantasy Star Online 2 closed beta only runs until February 8 at 11:59pm Pacific.

That said, players will be able to pre-load as early as February 3 and, better yet, you can “update the existing client for the upcoming Open Beta Test and Launch without having to redownload the game.”

Sega is running in-game events (and offering rewards) throughout the PSO2 beta. The more Urgent Quests you manage to complete, the better stuff you’ll get, and one of the items is a Dreamcast. 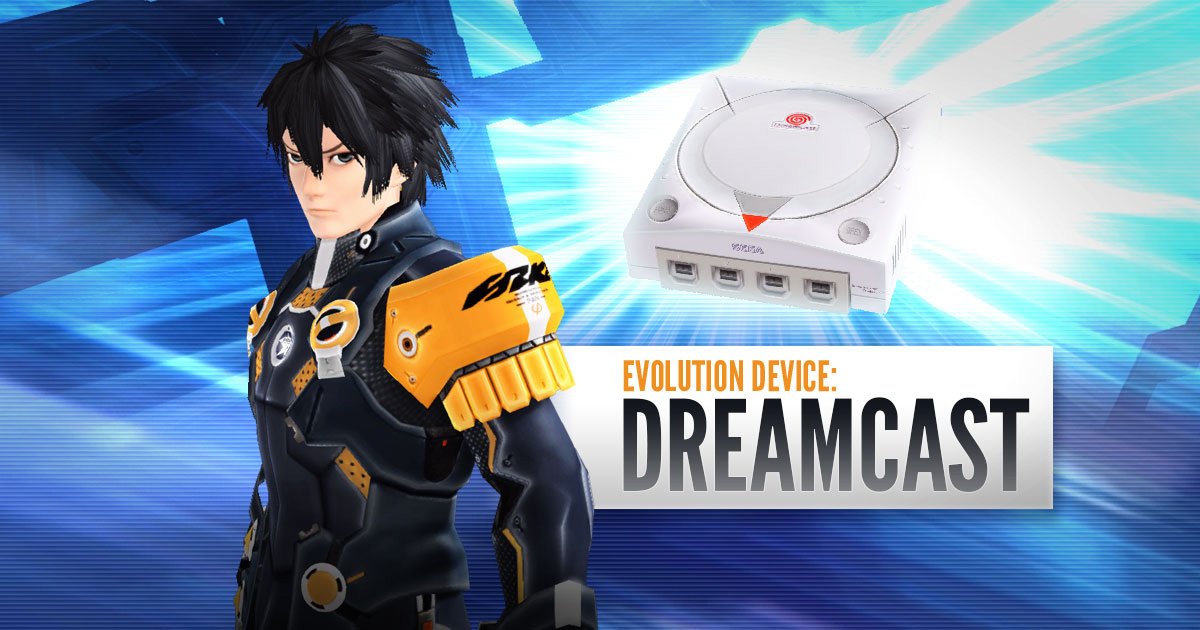 It’s going to be a long (but hopefully fulfilling) day for hardcore PSO fans.

My last experience with this series was a decade-and-a-half ago with Phantasy Star Online Episode I & II on Nintendo GameCube, a game I never fully understood but still loved at the time. I’m curious to see how much I’ll like Phantasy Star Online 2, but based on the schedule, this first beta will be a no-go.