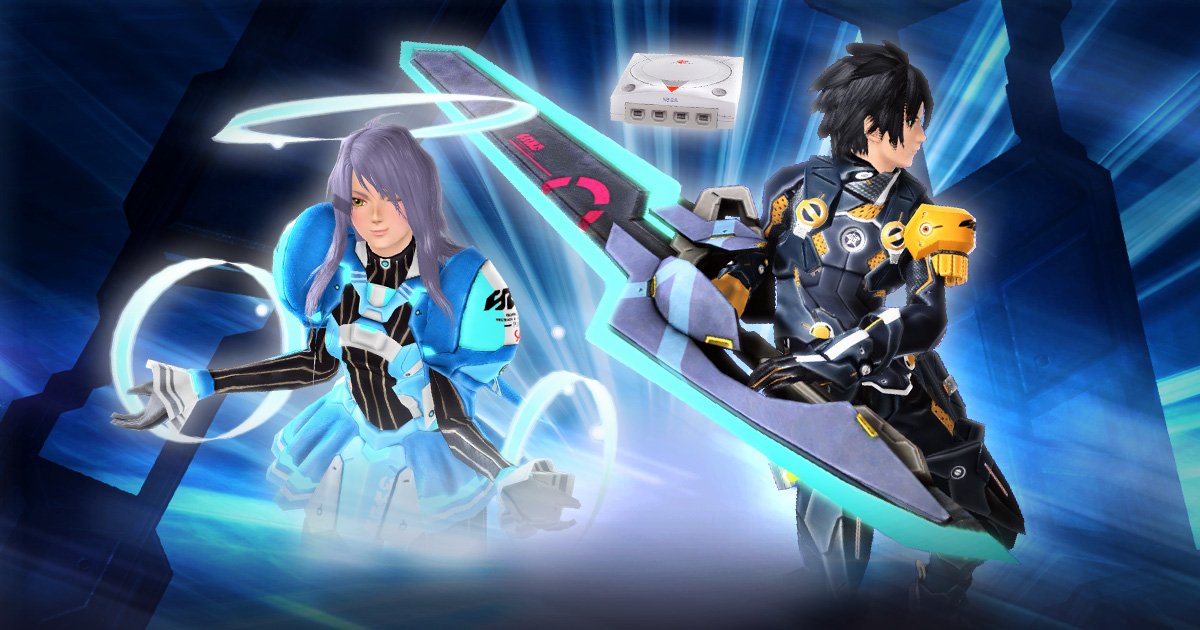 You may have missed out on the first opportunity to play Phantasy Star Online 2 for a couple of reasons. First and foremost, it was a closed beta, so maybe you weren’t lucky enough to get in. But, even if you got access, maybe scheduling didn’t quite work out; the closed beta planned to run for a whopping 31 hours (although that timeline got shifted a bit thanks to some emergency server maintenance).

The next chance to play Phantasy Star Online 2 will (hopefully) be more conducive to, you know, people actually playing it. Starting March 17, there’s an open beta on Xbox One, which will mark the first time most people outside of Japan will get their hands on it.

Sega hasn’t yet updated the PSO website to detail how long the open beta will last. However, if this one is anything like the last beta, there will be an opportunity to pre-load the client, anyone who partook in the closed beta shouldn’t have to download a new client, and progress will carry over to the full game. And, if Xbox One isn’t your speed, Phantasy Star Online 2 is coming to Windows 10 PC sometime after the console launch.