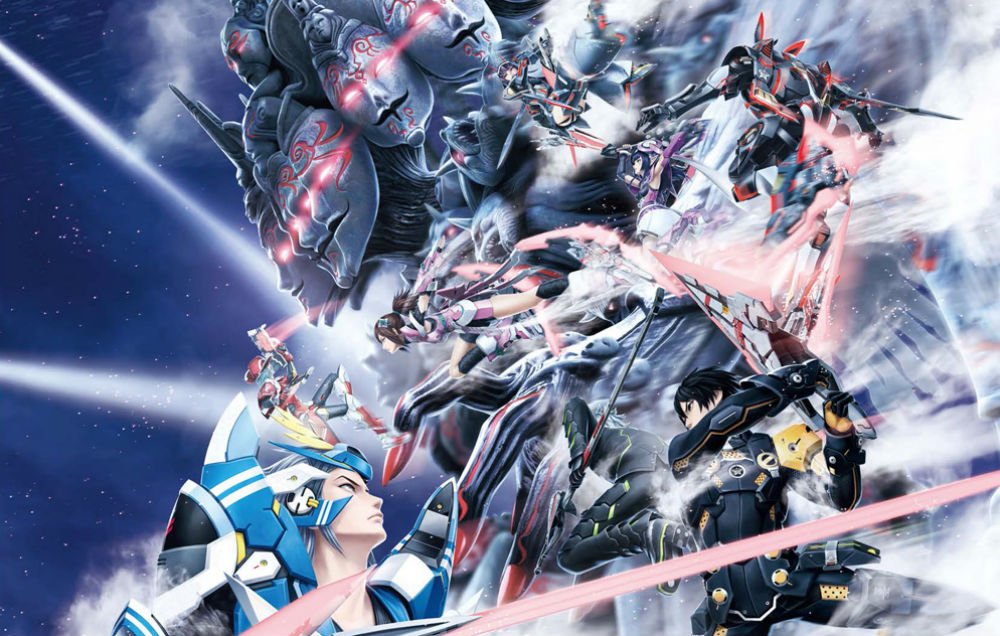 So, a timed console exclusive

Phantasy Star Online 2 coming west might have been my news of the show for E3 2019. Sure, I get that a translated version has been available for a while, but if you’ve been paying attention for the better part of a decade, I’ve been railing on Sega to bring the game westward so more people can play it. We’ve waited for Phantasy Star Online 2 to come west for seven years: what’s seven more?

While I’m clearly exaggerating, it looks like you’re going to be waiting a while if you don’t plan on playing PSO2 on either a PC or Xbox One in the spring, when it hits just those two platforms. The good news? Phantasy Star Online will end up on “all platforms” according to Xbox boss Phil Spencer, who confirmed the news to Giant Bomb at E3 (you can hear the discussion start at 37:30 in this video).

Spencer spends some time venerating the Phantasy Star Online team, noting how impactful the original PSO was on the entire console market: that led to the partnership. “I wanted to do something with Sega,” he said, ultimately, and helped make this whole thing happen. The bad news? It’s clearly a timed exclusive, so by law of safe speculation, you can expect the potential PS4 and Switch ports to arrive in spring 2021 at the earliest.

There’s another wrench in the works too. The Switch edition is specifically built on cloud architecture (it’s actually called PSO2 Cloud), so we have no clue if Sega is going to do the legwork to make that possible, or if they’re going to just port the non-cloud edition to the system. Right now several Japanese developers are experimenting with cloud technology on Switch (like Capcom with Resident Evil 7), and most are reticent about bringing it outside of the region for fear of latency issues.

When asked about whether or not Japanese accounts would transfer, Spencer noted “I don’t know,” conceding that it was up to Sega. “Spring 2020” is a wide window, so we could be looking at nearly a full year, maximum, until this hits PC and Xbox One. The waiting game: you don’t have a choice but to play it.