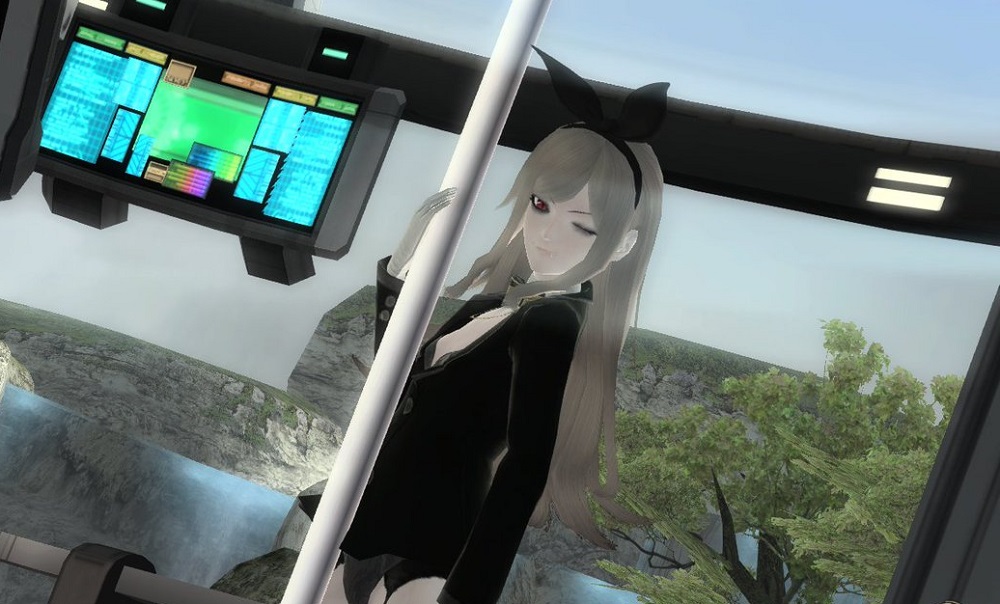 Because now every game, legally, has to crossover with Persona

Only yesterday we reported that costumes related to Virtua Fighter, Yakuza and Sonic the Hedgehog were coming to Atlus’ Persona 3: Dancing Moon Night and Persona 5: Dancing Star Night games. Now it seems the Phantasy Star Online 2 will be receiving some Persona items of its own.

Announced this weekend as part of Sega’s Fes 2018 event, the Japanese MMORPG will receive a bundle of fun accessories based on the rhythm-action games. These include character avatars, new clothing items and, of course, a whole new set of dancing emojis, so your player avatar can throw shapes in the lobby with other like-minded players.

Clearly the outstanding success of last year’s Persona 5 has had a huge influence on Atlus and Sega, who are pushing these spin-offs to the moon with en masse trailers, endless live streams and crossover campaigns. Surely a Western release for Persona 3: Dancing Moon Night and Persona 5: Dancing Star Night is all but confirmed by this point.

As for a Western release for Phantasy Star Online 2… that, sadly, remains the stuff of a madman’s dream.