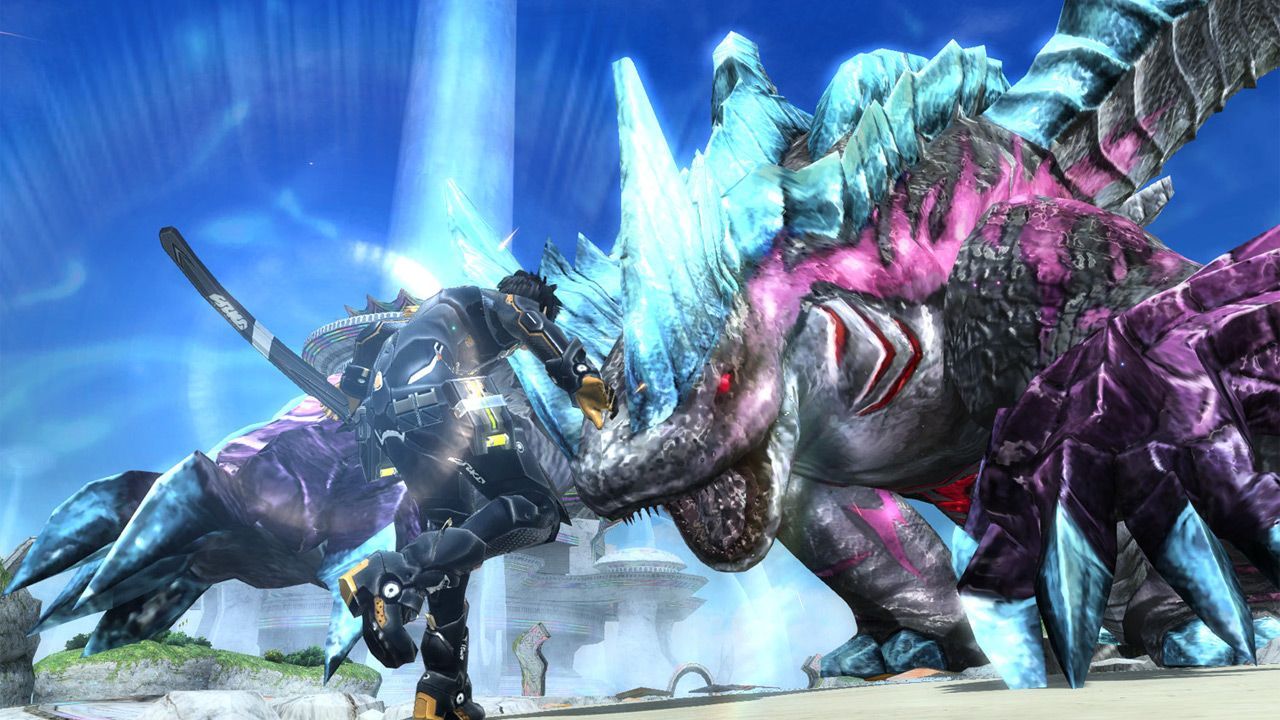 Ah Phantasy Star Online 2. Why did you have to be so good when I played you at TGS on PS4? Will you ever see a true western release? It’s a possibility, but in the meantime, Japan will enjoy the PS4 version this coming spring, Sega has announced.

Players will be able to enjoy a beta test in February, and a few months after that if all goes well, the full game. Evidently you will not need a PlayStation Plus membership to play, which is great news!

Does anyone remember paying for Xbox Live Gold and a PSO Hunter’s License back in the day?