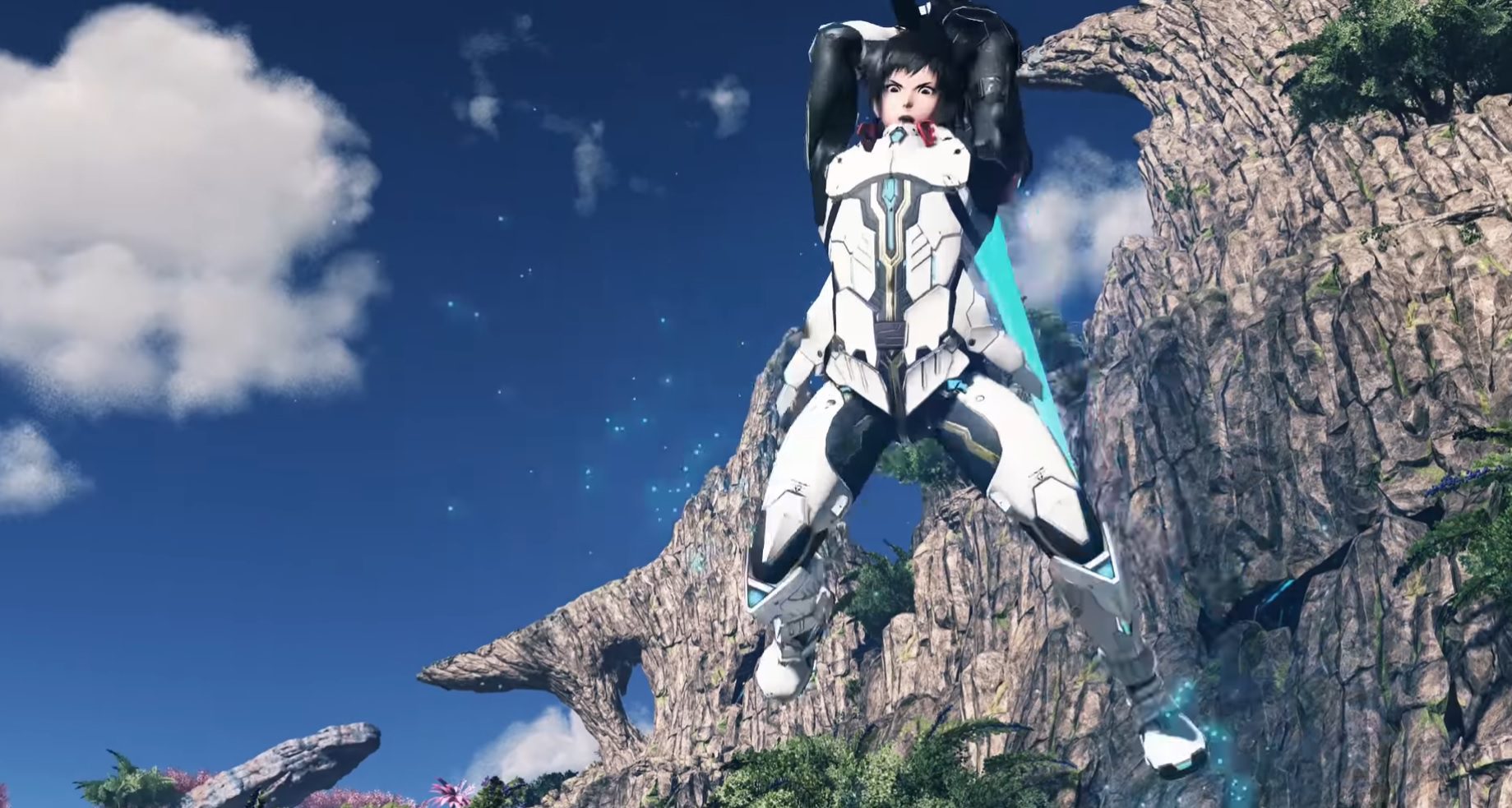 So for a few months now, Sega has been promising more information for Phantasy Star Online 2: New Genesis. We got a basic FAQ rundown, but this past week, the publisher has really let loose as to what New Genesis is in its entirety. As of today, we have a much clearer picture of what’s to come when it debuts sometime in 2021.

So about that phrase: “replacement.” As a whole, Sega is sticking to their philosophy of separating the two games, all the way down to the login screen. They’ve confirmed that New Genesis will actually share a login screen with the original PSO 2, and you can swap between the two freely.

If you do opt for the newer coat of paint, you’ll embark upon a journey to defeat the “DOLL” faction with the wand, Twin Machine Gun, Knuckles, Rod, Assault Rifle, and Sword classes (there’s six to start). Subweapons/subclasses and Mags are still very much part of the core mechanics, so it’s going to play very similarly to PSO 2. Just remember: you’ll have to start over, as very few things actually transfer to New Genesis.

As more info comes out on this one, I feel more relieved. I’m actually excited for a fresh start given that PSO 2 has been around for ages in Japan: it’ll be nice to completely get in on the ground floor.