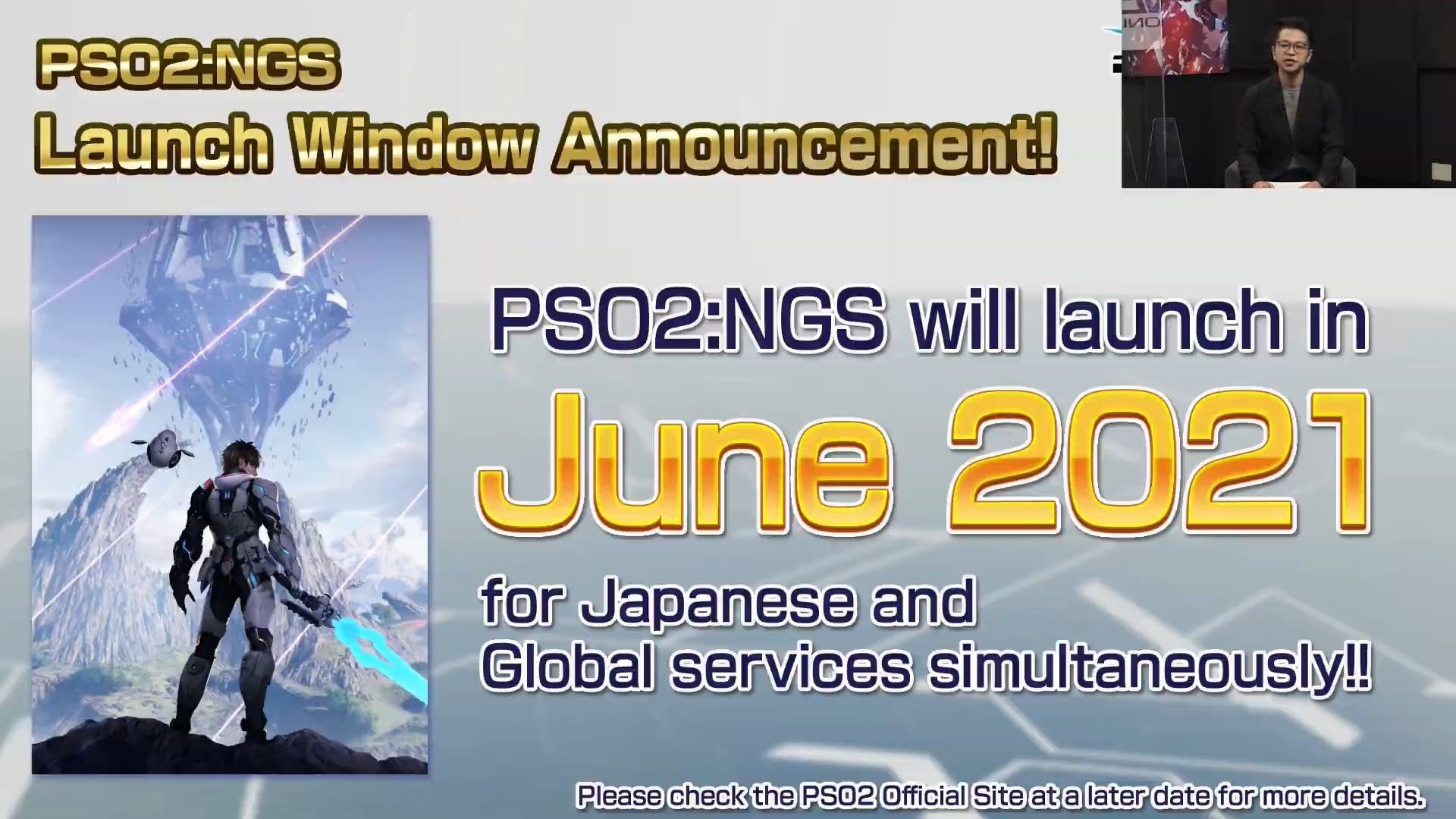 Out globally in June

The Final Fantasy XIV really nails the “producer live letter” format, which is basically a fireside chat of everything going on with the game at different intervals. It’s a very easy-to-follow concept and I dig the non-produced, realism of it. Well, Sega just held one of its own today for Phantasy Star Online 2 New Genesis, and it was super enlightening and gave us a ton of details for the upcoming game.

First up, New Genesis will arrive in June of this year, and it will be a global launch. That’s huge, as there is no lead time (like say, years) for the Japanese version; everyone is getting it. It’s very important to understand here that the team does plan on providing global patches, so unlike the current version of PSO 2 was with the western launch, there will be no “lag time” between updates. There’s also going to be a “starter package” out on August 19, which will contain codes for nine in-game items, plus a “Limited Edition,” with a mini soundtrack and new artwork.

You can watch the full hour-ish presentation below. As a note, it does have English voiceovers in this global version of the stream, so you can fully along without wonky YouTube subtitles.

Oh, and we also got some PSO 2 basic news today. As of June 2021, it will be caught up with the Japanese edition! So we’ll have full Phantasy Star Online parity in just a few months.