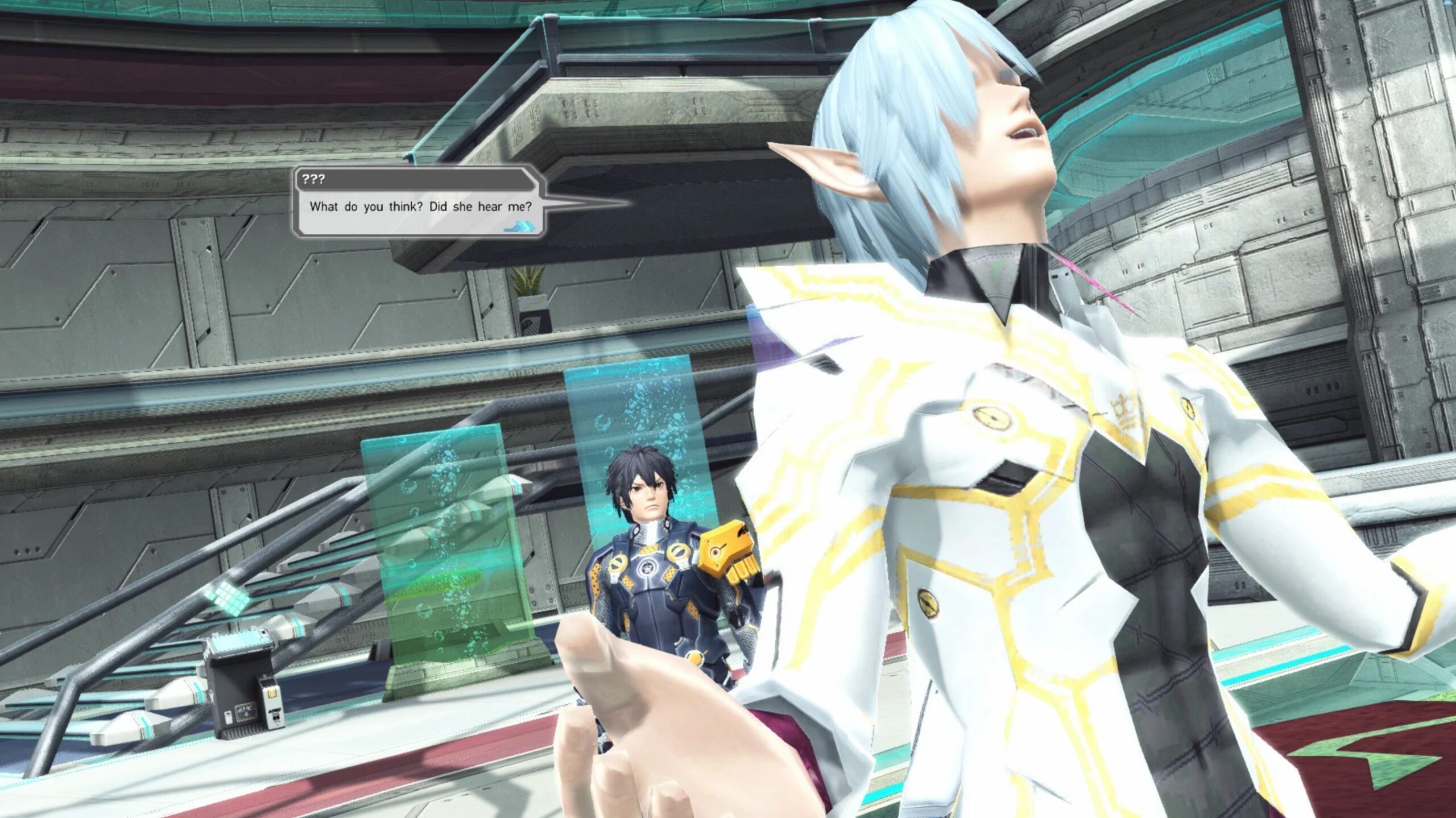 Look, I didn’t think PSO2 would even come out here, okay?

In 2012, when I first started to really become interested in Phantasy Star Online 2, I didn’t think it would ever hit western shores. And I definitely did not imagine Epic Games starting their own store to rival Steam. And I absolutely assumed that a storefront wouldn’t launch without a shopping cart.

It’s been a weird nine years. Alas, it is really happening. Today, folks.

As of right now, you can grab Phantasy Star Online 2 from the Epic Games Store. It’s still free-to-play, and with today’s update, it’ll include content through Episode 6: Chapter 6. That’s adding in the Luster class, which utilizes Gunslash weapons. So if you’re still having Steam issues, there’s another platform you can give a try. The Steam edition even came first! How about that, you don’t see that very often these days.

Still, PSO 2 made a hell of a fashionably late entrance eight years later.