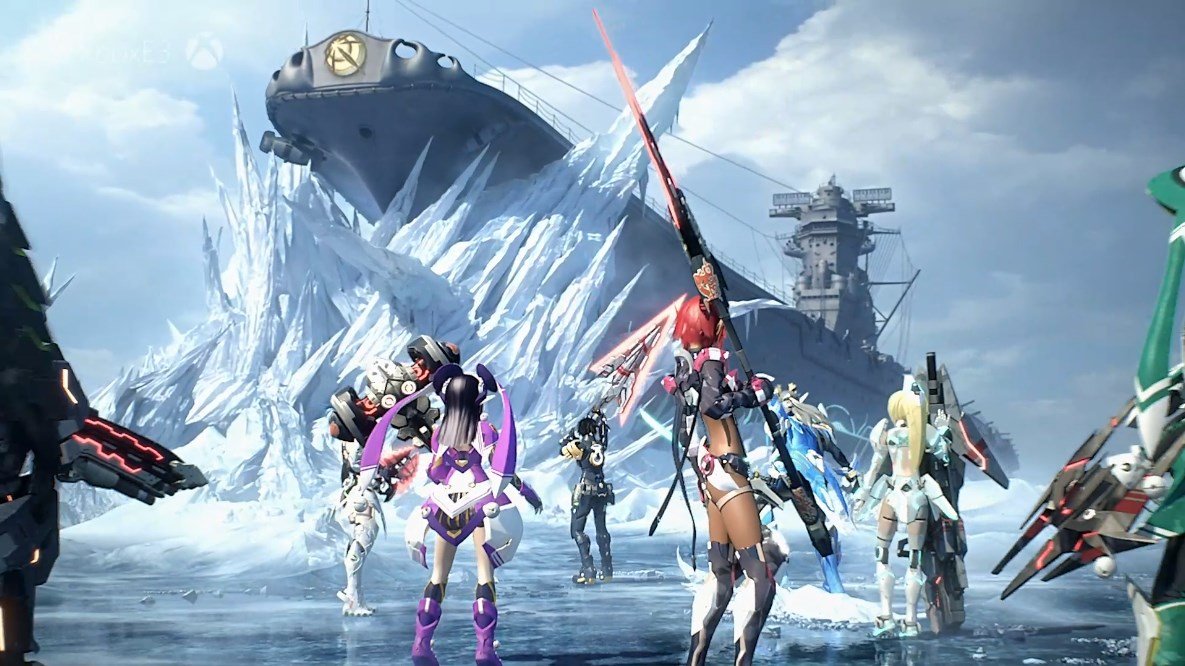 Phantasy Star Online 2 arrived back in 2012 on PC in Japan, and…the momentum kind of stopped there. Although Sega hinted that it would shuffle westward for years it never came, then somehow, someway at E3 2019 we got confirmation that it was coming westward…to the Xbox platform, in spring 2020. Okay so that’s a lot of provisos stuck in there, but it’s something!

For the first time since that explosive E3 reveal we’re actually getting more info on the launch: or, in this case, the launch before the launch. Microsoft has revealed that there will be an “early February” beta test period for PSO 2 on Xbox One, and you can sign up today on the official site. Early registration is also happening for Xbox Insider Program users, and there’s some extra information for that below. Oh, and the Windows 10 version is “scheduled to launch later in 2020.”

This is a pretty monumental period for the localization of PSO 2 (an ongoing saga) and a good sign that the game will actually make the spring 2020 timetable. I already hopped back on a PC account just to get ready for the re-launch, which will usher in a whole new era of players.

If you haven’t yet, make sure to install the Xbox Insider Hub on your Xbox One or Windows 10 device

Once the app is installed, make sure to register for early sign-up for the game