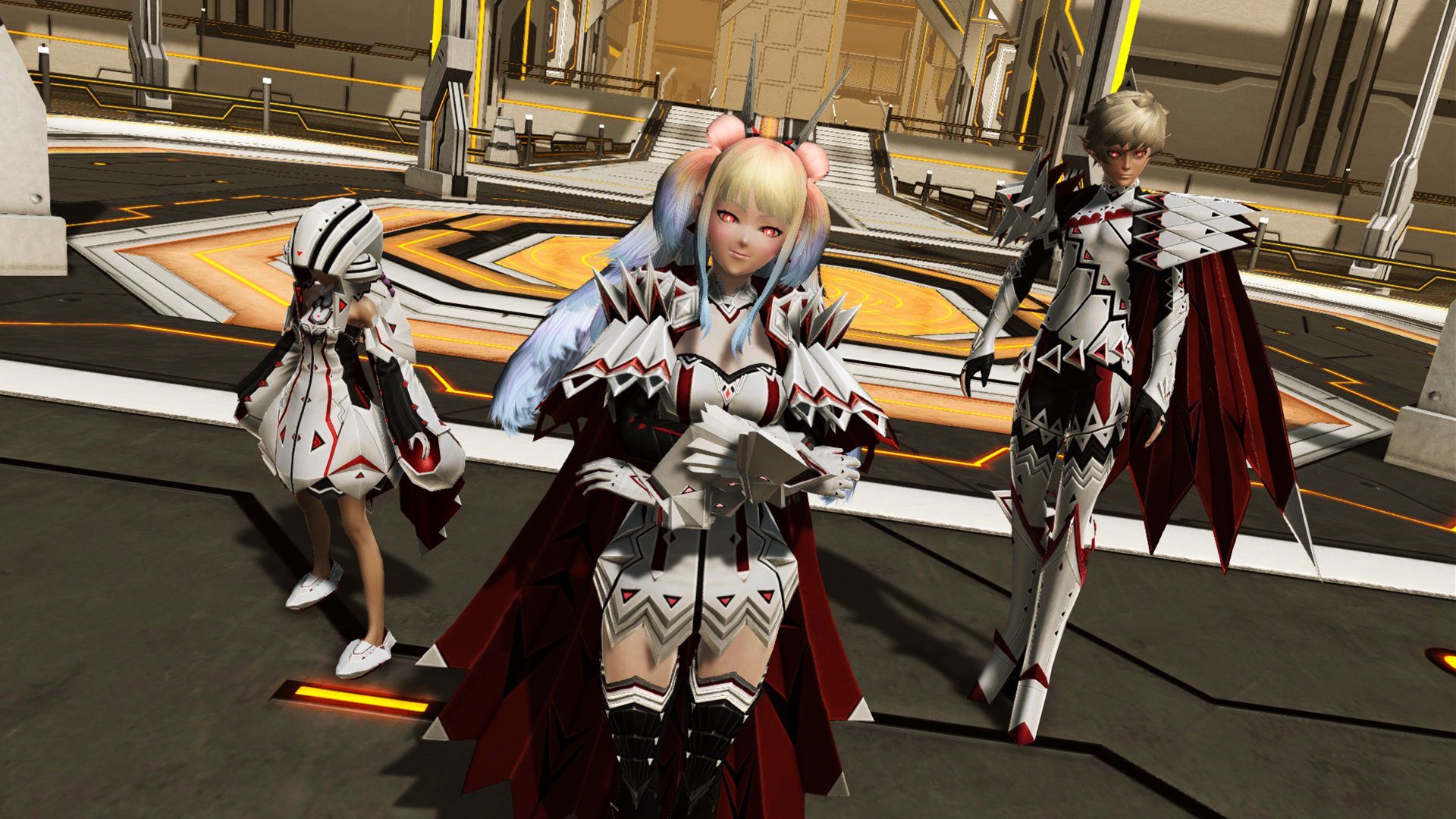 The time has come for the western edition of Phantasy Star Online 2 to meet the original Japanese release.

The new classes should keep people busy for a while on their own. The Phantom is another mixed melee/ranged playstyle, and focuses on shifting their attacks rapidly to dish out more damage. The Etoile is a sturdier, mobile class, with the option to parry and release energy they’ve stored up: kind of like the Royal Guard style in Devil May Cry.

To recap, PSO 2 launched in the west under the Episode 3 patch, which actually hit in Japan nearly six years ago. To compensate, Sega eased players into subsequent chapters at a rather rapid pace. Now, the western version is poised to basically be in line with the original 2013 release. For some people it might be overwhelming, but for hardcore players, it’s a near-unprecedented rollout for a live service action-RPG like this.

It’s a pretty good time for the game to get a continuous amount of updates, as Phantasy Star Online 2: New Genesis is on the horizon next year. Sega is smart to keep people interested in PSO 2 and not feel like they’re too far behind.