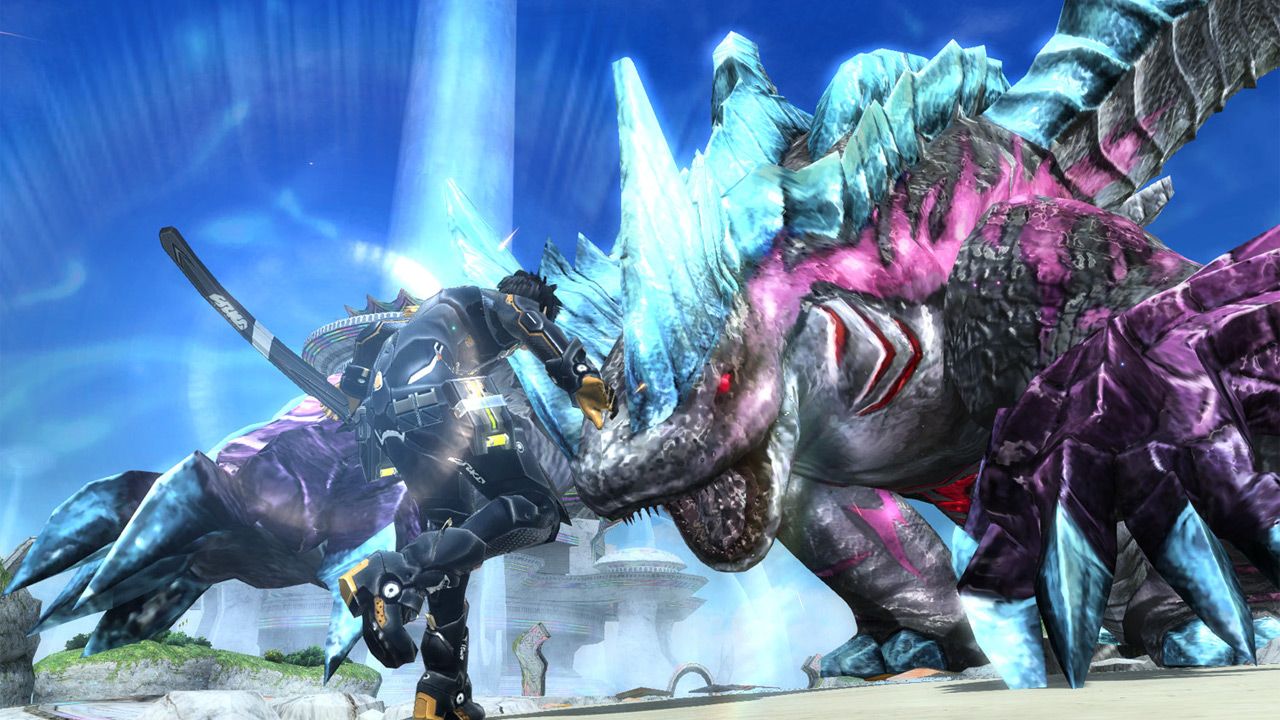 In Japan…Sega, you hear that groan?

Phantasy Star Online 2 is celebrating its fourth anniversary this July. Yes, that’s four long years that the game hasn’t arrived in the west, despite ports to the Vita and PlayStation 4. Today marks the launch of the latter, in fact, which I was thankfully able to play at TGS, and kicked much ass.

If you’ll excuse me after reminiscing a bit, I’ll now go back to my non-Phantasy Star Online 2 playing life. Of course, we can expect a whole lot of guides soon on how to get it on PS4 — just keep in mind that you still need a SEGA ID.