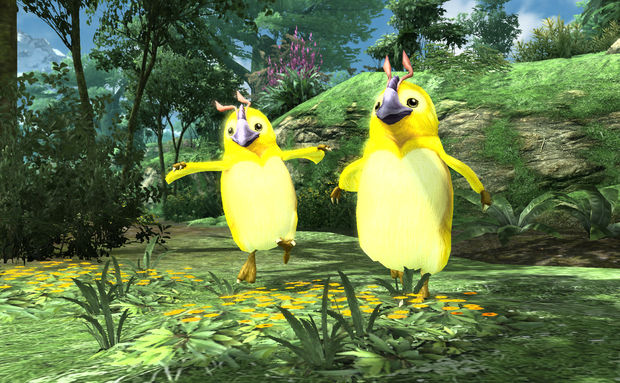 No longer ‘early 2013’ for North America

Phantasy Star Online 2 was all set to come westward in “early 2013” — that is, until Sega informed Polygon that the game has been delayed.

A representative stated, “Originally slated for an early 2013 launch, Sega can officially confirm that PSO2 has been delayed. We don’t have any specifics but will update everyone as soon as there are more details to share.”

Of course, you’re still free to play the Japanese version if you want. For the rest of you, you’ll have to wait a little longer — especially if you’re yearning to play it on the Vita. Personally, I can’t wait for everyone to experience it, as it’s a worthy successor to the Phantasy Star Online franchise, and it’s a decent example of free-to-play done right.