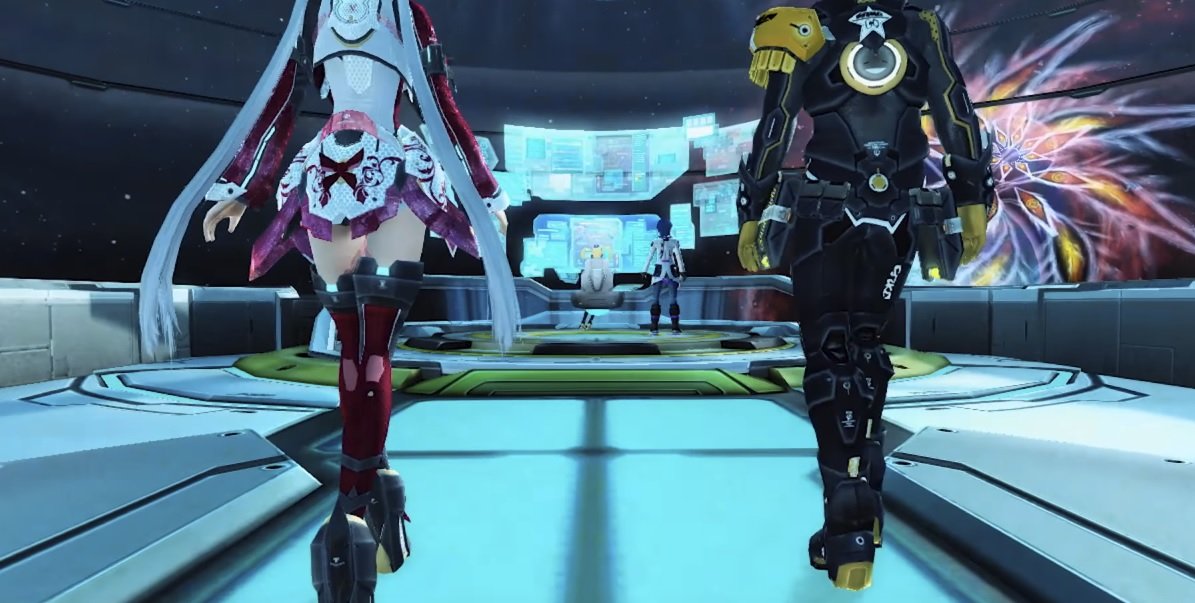 I want to see how this pans out

We knew that Phantasy Star Online 2 Cloud, the special version exclusively for the Switch, would be literally running off the cloud — but thanks to some new info from Perfectly Nintendo, we have more of an idea what that entails.

When you download the game from the eShop, all you’ll need is a file that’s as scant as “dozens of MB,” and you’re good to go. Once you have that client, the entire game will update and run behind the scenes. As a tradeoff of sorts it’ll be capped at 30FPS due to bandwidth issues, and Sega says to outright expect some lag.

With all that in mind, Sega states that the game will operate at roughly the “five or six” setting for the PC edition, and the free-to-play/microtransaction scheme will naturally return. You can cross-play and cross-save on PC and Switch with the same SEGA ID.