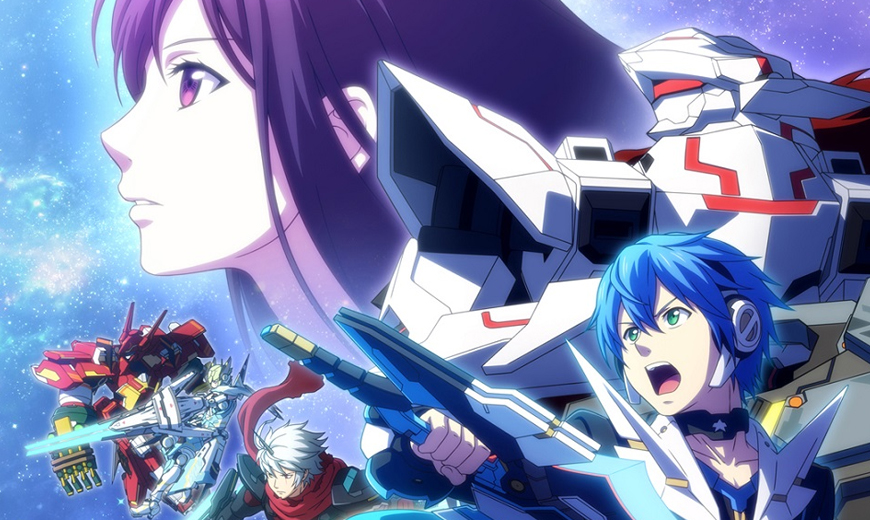 But not the game, obviously

It’s been close to four years since Sega announced Phantasy Star Online 2 for a western release, but, despite the game being available in English throughout Asia, we’re still without a localization.

In an amusing turn of events, anime group Sentai Filmworks has secured the rights to bring an adaptation of Sega’s elusive MMORPG to western shores following its Japanese debut this month.

While a PlayStation 4 version of the game is slated for release sometime later this year, Sega hasn’t announced any plans to publish the upcoming port anywhere outside of Japan. Dammit Sega.