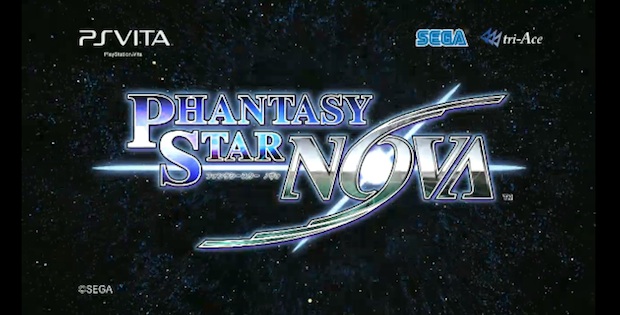 Tri-Ace and Sega are bringing up new game Phantasy Star Nova for the PS Vita in 2014. It takes place in the same world as Phantasty Star Online 2. This new title, announced tonight in a pre-TGS Sony press conference, can be enjoyed alone or with up to four players via an ad-hoc connection. Expect a new battle experience and a strong story line.