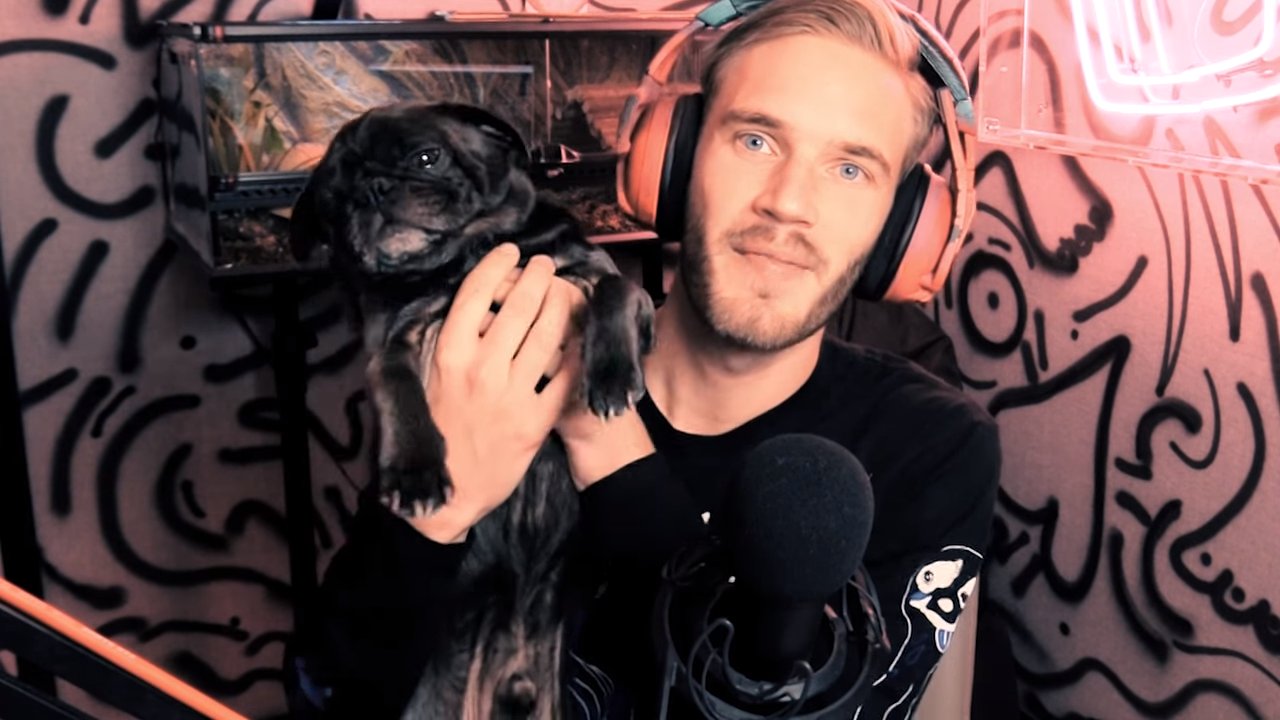 I guess this means it is actually releasing soon

Everyone’s favorite YouTuber PewDiePie has what appears to be exclusive access to an early version of The Last Guardian. He has posted the first 20 minutes or so on his channel, though around half of it is gameplay that has already been shown off before.

I’ve never thought this game looks all that great, and after watching the video, I’m not convinced otherwise. To me it looks like a majority of it is slowly walking around carrying heavy objects, slowly climbing ladders and chains, and occasionally having your dog bird thing do something. Without the “thing I’d like to pet,” this seems like a snoozefest, but I hope for all the fans who have been waiting that isn’t the case.

Filed under... #The Last Guardian#videos#YouTube