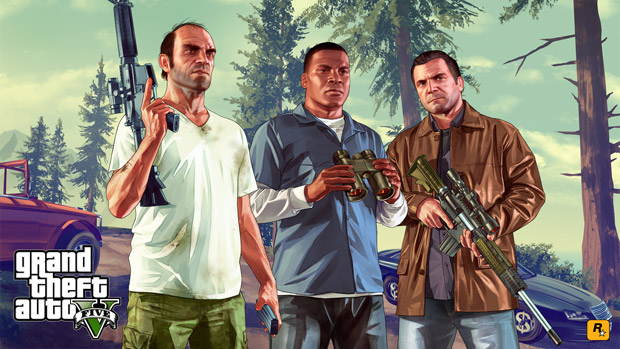 Yes, Read Dead Redemption never came to PC and thinking about its absence reopens old wounds. But I’d be shocked if Rockstar didn’t bring Grand Theft Auto V to at least PC, if not to Xbox One and PlayStation 4 as well. There’s certainly the desire — that petition we covered before has gone on to become Change.org’s largest gaming petition ever.

Upwards of 560,000 people bothered to fill out the site’s form to give the potential PC port a nod of approval. With the game’s GTA Online component launching this week, I’d expect another sizable bump in signatures. Assuming people ever take a break from playing.

While it’s a technological feat that a game like GTA V can run on current-gen platforms, it doesn’t take much energy at all to imagine how much better it’d be on an even moderately capable PC.