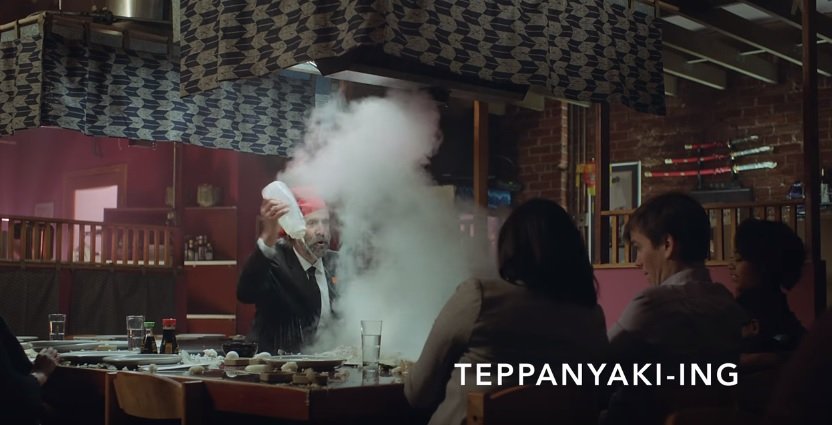 Peter Stormare has entertained me for years, and is one of the greatest character actors of our time — Fargo, Big Lebowski, Bad Boys II, Until Dawn, hell, even Prison Break — classic performances. Now he’s back to promote Call of Duty, returning to his character “The Replacer” in this newest trailer for Black Ops III.

In addition to a few amusing sketches there’s also a decent amount of footage for the Awakening DLC, set to debut on PS4 next week. Skyjacked looks particularly interesting, poised as an inventive remake of Black Ops II‘s Hijacked.