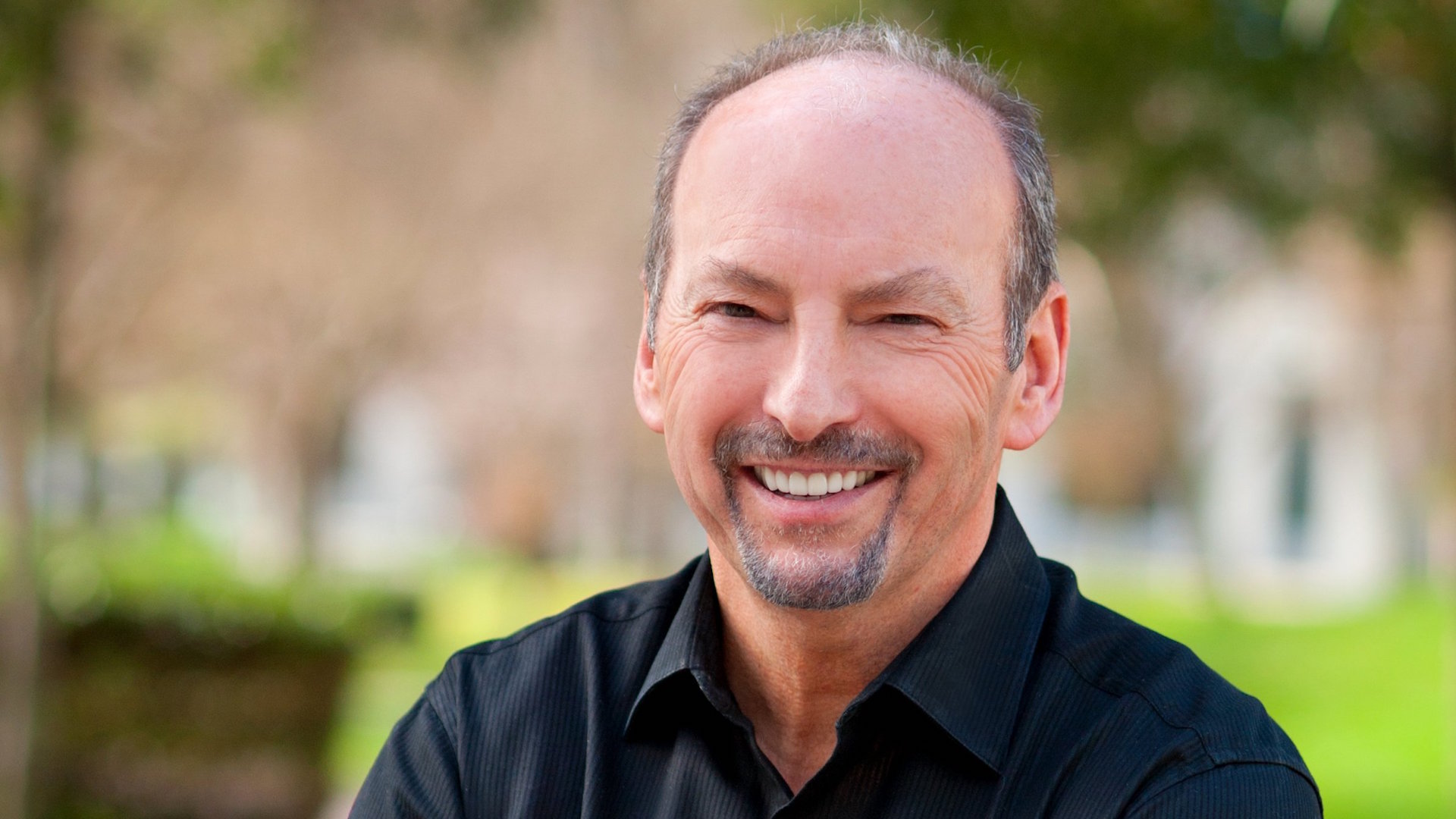 Says women make up ‘around 25%’ of EA customers

“I’ve tried to ink this to real sports. How can we see how close we are to real sports? Because we’ve got match fixing, we’ve got drug taking involved: ritalin, adderall,” Moore said. “When you have money, aspiration, and audience, people are going to try and cut corners. That’s every sport.”

That’s not exactly a solution to the eSports regulation problem, but at least Moore is cognizant of the differences between real sports and their video game-based counterparts. Although he rightly praises the democratization of competitive video games (“[eSports] doesn’t require the physicality, the genetic luck that real athletes often have on their side”), he almost stumbles upon the biggest difference between real and electronic sports.

“When you look at eSports today, you see teenage boys being showered with thousands of dollars in prizes. What can possibly go wrong there?” Moore said. The operative word there is “teenage” — eSports is a young industry. Athletes usually start playing professionally in high school, retiring in their early 20s.

Yes, by virtue of video games primarily drawing on reaction time, you have a better chance of making it as an eSports athlete. But if you’re not 14 years old, that opportunity has likely passed you by. Compared to regular sports, your chances do go from “infinitesimal” to “a real long shot,” so Moore’s not totally wrong. It’s just that his comment is emblematic of a larger problem in the eSports business; for whatever reason, people just don’t address the fiery burnout that happens to so many athletes.

Moore also pulled out EA’s much-touted diversity policy in response to an audience question about diversity in eSports. “Diversity is at the core of what we believe at EA. If you follow us at all you’ll know how important diversity is to us,” Moore said. “Our goal is to make games for everyone. It’s a very simple edict. We’re somewhere around 25-28% female customers. So an environment were you can administrate against harassment is key.”

That “25-28%” number is very interesting, and I’ve reached out to EA for more specifics. We’ll update this story if we get a response.

Moore: “We want to make stars of all our players” [Gamesindustry.biz]