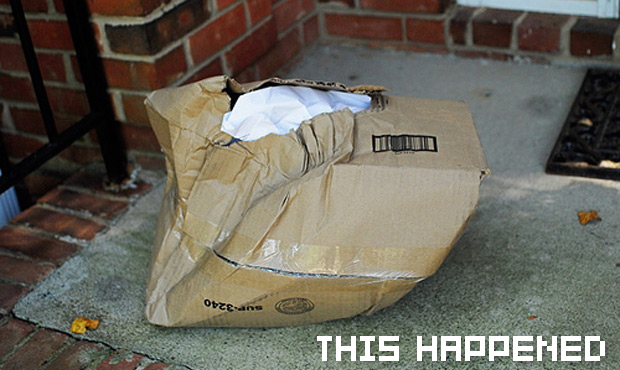 Chatting with Edge Online about the current state of EA Sports, division president Peter Moore has voiced his concern with the company’s business model for the PC platform.

“We really want to keep sports an important part of the portfolio that’s available to PC gamers,” he explained, but the process of shipping off physical discs for the PC “simply isn’t working.” Moore says he’s “got to find innovative ways to bring our content to life on the PC and online is the way that that’s going to happen.”

When the idea of an EA Sports MMO was brought up, he said that they were “constantly looking at what would be a compelling experience.” He also notes that a major part of it is related to licensing approvals. Moore says if you don’t want a game where “nobody does anything wrong or gets into player disputes, and no player gets in trouble at a nightclub at night,” it’s going to be hard to get a license approval.

As someone who dislikes both MMOs and the great majority of sports games, I would genuinely find such a concept interesting to see. It’s sounding like digital distribution could be the next big thing for EA Sports, so let’s all pray that I won’t have to be doing posts on how the games come packed with some crazy form of DRM a few months from now.