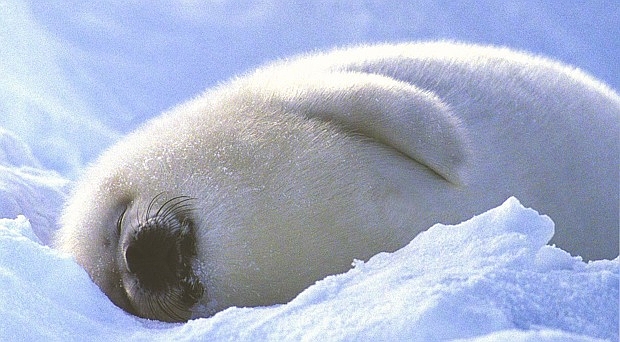 PETA is taking the fight against Canadian seal slaughterers to the digital plains of World of Warcraft. A call to arms was placed on PETA’s official blog this afternoon, asking people to take part in a fight against four Horde miscreants that apparently, uh, kill seals for their luxurious fur.

“Thrall refused to ban the slaughter of seals, despite multiple requests from the Alliance to do so, because Orgrimmar stands to make a large profit from the fur,” reads the posting. “Activists from across the Eastern Kingdoms and Kalimdor are banding together to put a stop to the atrocious seal slaughter. Anyone who slaughters baby seals for their fur must surely be in service to the evil Lich King.”

So … if you’re hot for some animal activism on a snowy plain, just head on down to Howling Fjord (WhisperWind realm) on Saturday April 11, at 1 P.M. (Eastern). Look for the baby seals and the (presumably) throbbing mass of angry people crowding them. I’m sure it’ll be a rousing event.