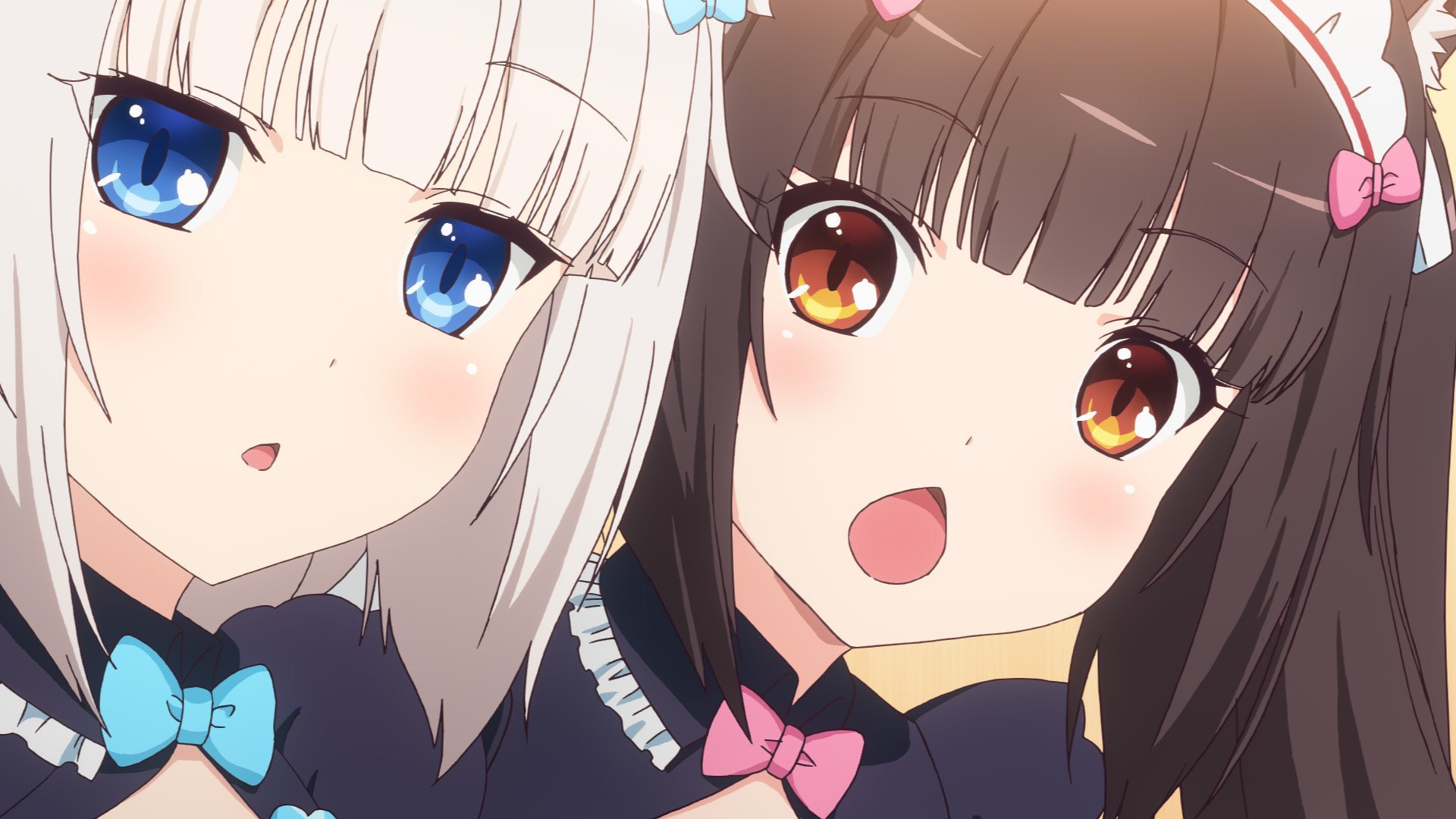 I mean, it’s also got a few games that aren’t catgirl-related

Well, if you’re a fanatic of Japanese Visual Novels, the latest Humble Bundle seems like something that’d pique your interest. Dubbed the Humble Sekai Project Bundle, it contains up to 17 Visual Novels released by the titular publisher, including World End Economica and Narcissu.

Oh, and it also includes three titles in the illustrious Nekopara series — which is quite clearly the highlight of this bundle. Clearly.

All right, so here’s what the Humble Sekai Project Bundle will net you:

It would be remiss of me to mention that, as this bundle only provides Steam versions of its included games, you’ll have to make do with the altered versions of titles that would otherwise contain adult (read: lewd) content such as the aforementioned Nekopara. Sure, this news may come as a disappointment to some individuals, but it’s not at all unexpected.

Clearly, this is something that warranted mentioning. I would be failing in my duty of meeting Destructoid’s high standards of journalistic integrity if I avoided discussing hard-hitting topics such as the prospect of Steam versions of anime catgirl-themed Visual Novels being devoid of any and all explicitly lewd material, after all.

Still, if you’re interested in picking up a decently sizeable collection of Visual Novels, this seems like a pretty good deal. I know I’ve been meaning to check out World End Economica — which was written by the author of Spice and Wolf — at the very least.