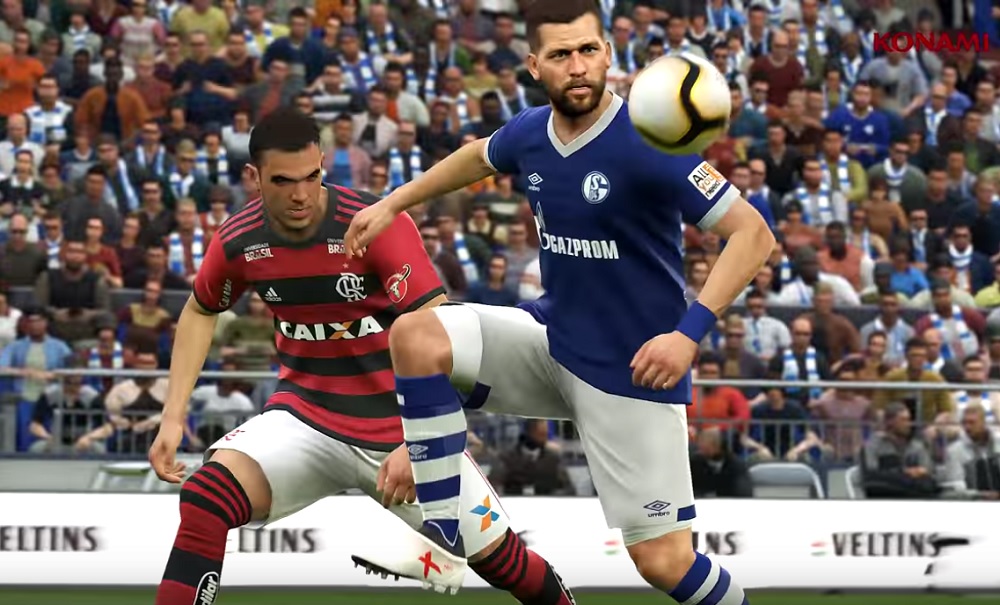 It didn’t come home, but it made it partway

The World Cup 2018 may already be dust in the wind, with a lot of glum faces across the globe, but Konami might have something for all you footie fans to turn that frown upside down.

The developer has announced that the next in their long-running series of football titles, PES 2019, will be seeing a demo next month, which will be available across PC, PS4 and Xbox One formats. The demo will include Exhibition, Quick Match and offline co-op modes and will feature ten teams including Barcelona, Argentina, Liverpool and World Cup champions France.

Also announced was a “David Beckham Edition” although what said edition entails is yet to be revealed. You can check out a trailer for the demo below, which will be going live August 8. PES 2019 launches on PS4, Xbox One and PC August 30.