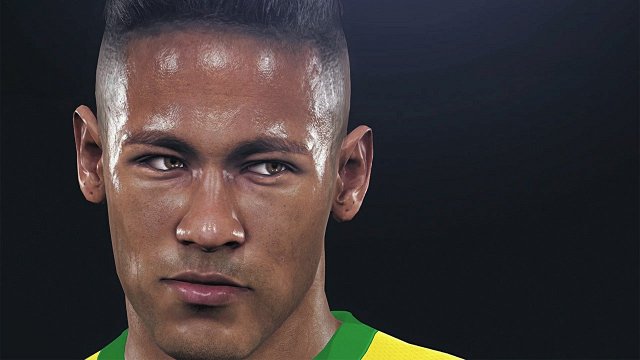 Konami has confirmed that Pro Evolution Soccer 2016 will run at 1080p on Xbox One.

Despite its predecessor PES 2015 running at 1080p on PlayStation 4 last year, its Xbox One sibling could only muster 720p.

Now, it seems as though Konami has cracked it, with PES European Product Manager Adam Bhatti confirming the news via Twitter.

Is resolution (and framerate) very important to you? Does it affect your game-purchase decisions?