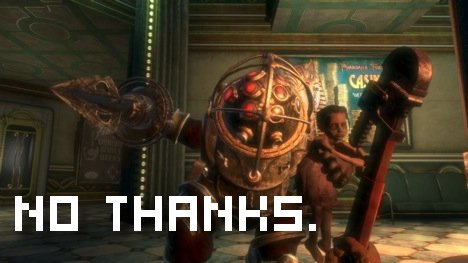 Princess Maker 5 for the PS2 was a noted adjustment in the series, as it allowed players to finally be able to schedule their women on a weekly timeline, instead of that pesky monthly one. It also featured better options on telling the budding princess what to think and do. If you’re a bit lost, don’t feel bad. The game really snags on our societal norms. The point of the entire series is to usher a young girl into womanhood by controlling her every behavior. In this regard, it is a bit of a simulator and strategy game.

If there is one thing I have always wanted to do with my new PSP, it’s teach a girl how to be a woman. Seriously, what the hell? Judging from the selection of artwork also available from Rakuten, there might be more to this title than meets the eye, and frankly, that scares me.