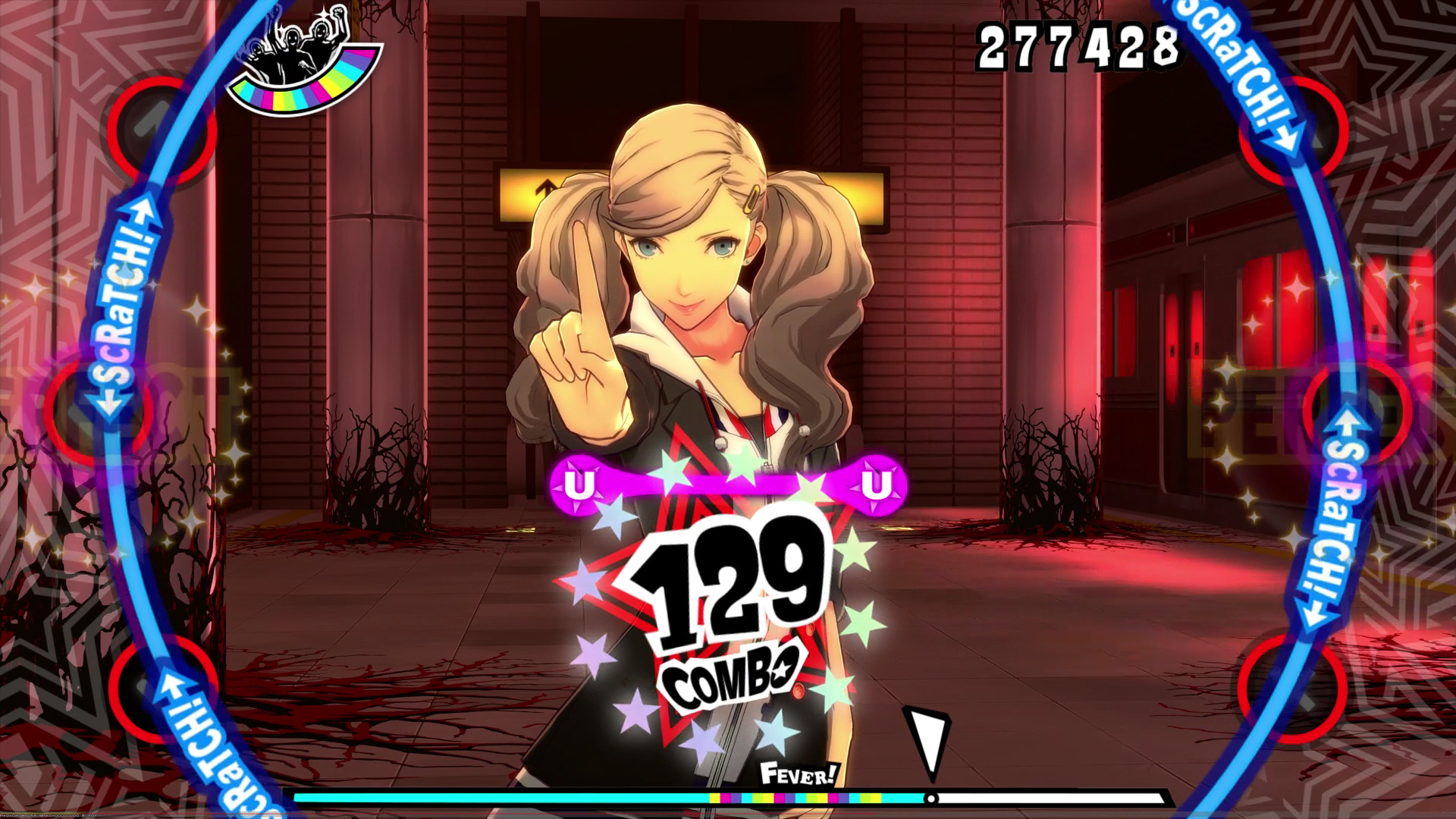 This is the rhythm of the night

Persona-loving rhythm fans are going to have two more games to master next year.

Atlus has confirmed an early 2019 release for Persona 3: Dancing in Moonlight and Persona 5: Dancing in Starlight on PlayStation 4 and PS Vita in the West. Along with the original Japanese vocals, there’s an English dub and subtitles available for English, French, Italian, German, and Spanish.

Atlus says that P3D and P5D will be digital-only for Vita in North America, but the PS4 versions will be physical and digital in North America and Europe. Also, bundle and DLC info is “coming in the near future.” If you haven’t heard, the Persona dancing games have lots of costume and character DLC.

I’m curious to see how these perform over here given their low sales in Japan.