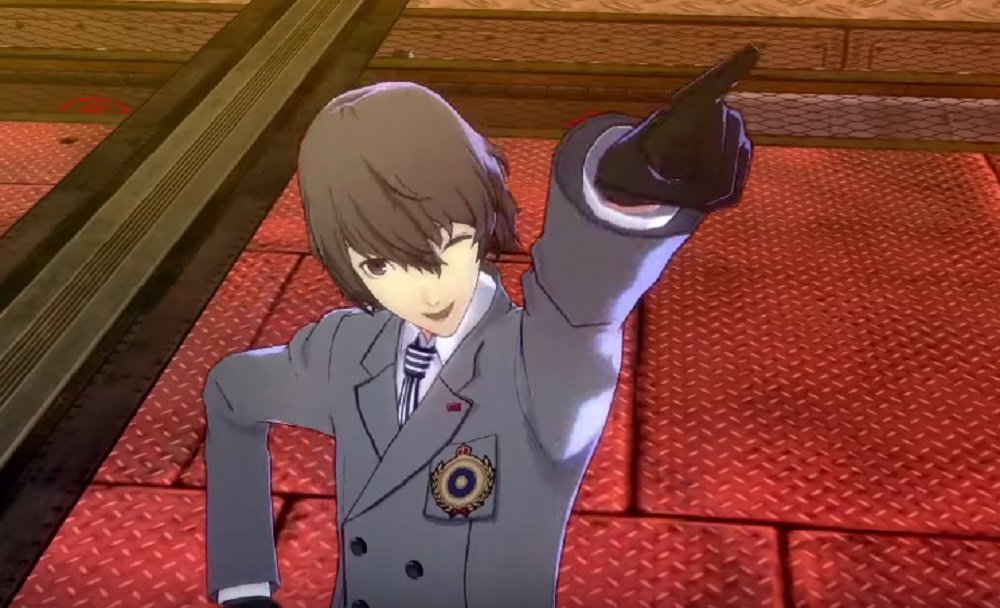 Master of the smug chuckle

The first of the two trailers stars Persona 3’s Shinjiro Aragaki. Rarely seen without a hat, and perpetually pissed-off (I can relate) Aragaki turns out to actually be a kind and caring person! Shocker! Aragaki is seen here on the floor with fellow Persona 3 star, Akihiko.

Representing Persona 5 is the maddeningly unlikable Goro Akechi. The smug-as-fuck junior detective busts a graceful groove with a confidence unbefitting of a guy who has never been invited to anyone’s party. Things step up once he is joined by P5’s Best Dude: Joker.

Both Goro and Shinjiro are DLC characters, and as such will be available for purchase for either title. Persona 3: Dancing Moon Night and Persona 5: Dancing Star Night are set for release in Japan May 24 on PS4 and PS Vita.