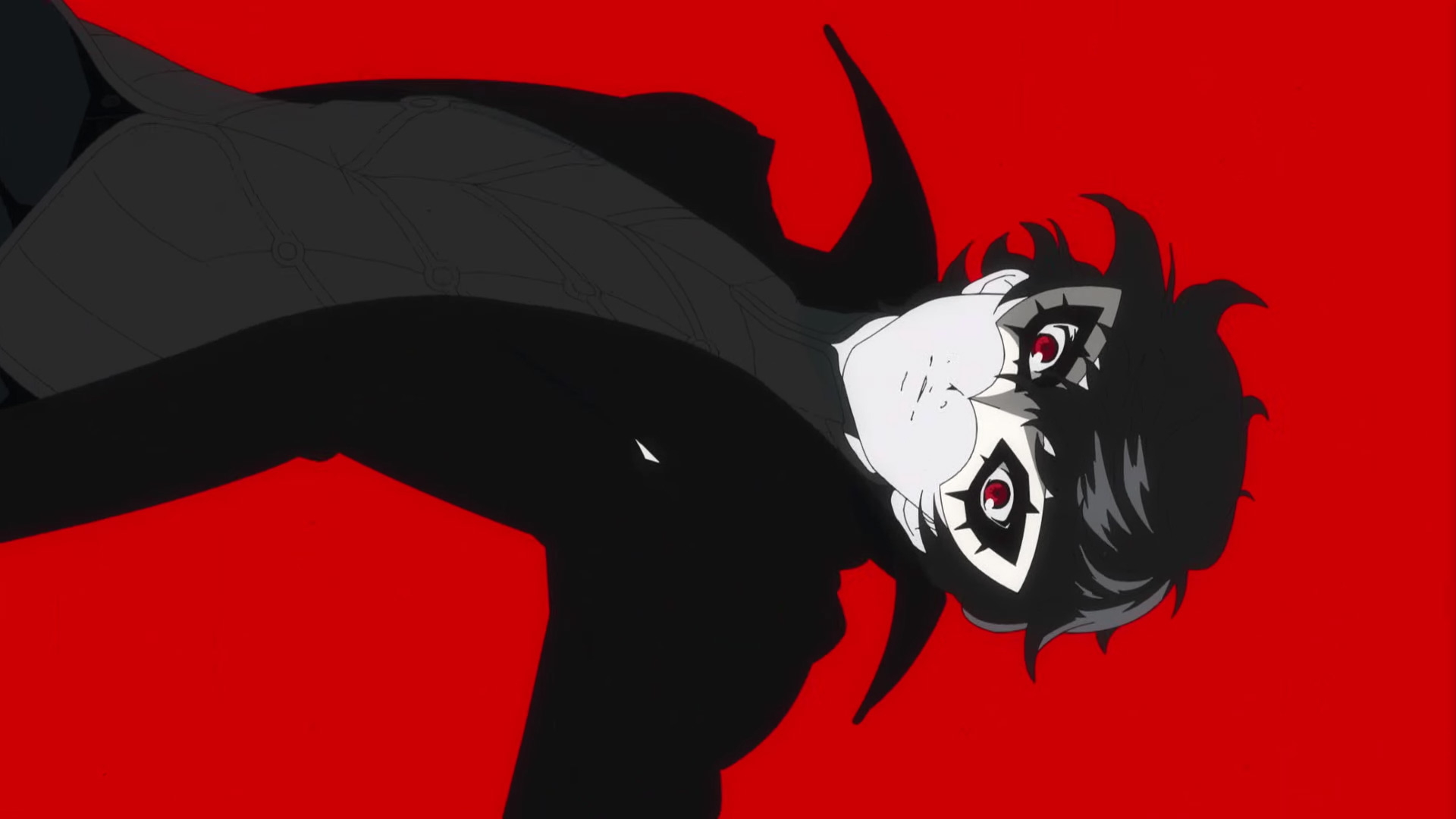 Nintendo brought a Super Smash Bros. Ultimate bombshell to The Game Awards after all. Joker from Persona 5 will join the game’s ridiculous roster as a DLC fighter in the Challenger Pack 1.

That’s one post-launch character reveal down, four more to go.

“This gives you a flavor of how we’re approaching the DLC,” said Nintendo of America’s Reggie Fils-Aimé. “These are going to be characters that are new to the series, just like Joker from Persona 5, characters that you would not anticipate to be in Super Smash Bros. Ultimate.”

And with that, let’s speculate. The $25 Fighters Pass suddenly seems much more compelling.