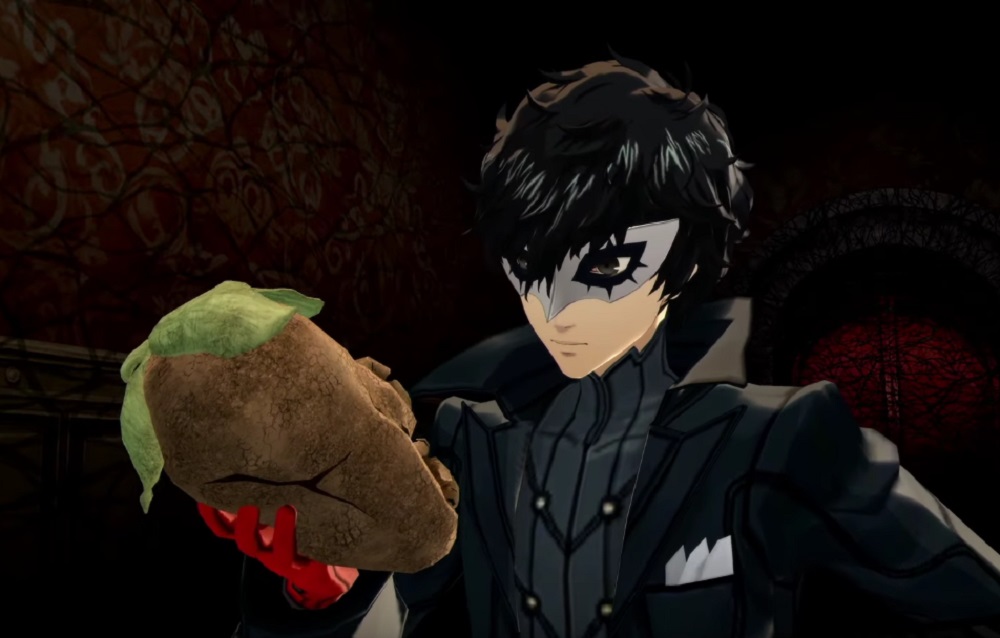 Screaming cat has all the scoops

Atlus Japan has released the first in a series of videos for the upcoming Persona 5 The Royal, an updated edition of 2017’s smash hit RPG. The “Morgana’s Report” series will feature the excitable feline as he spotlights some of the new characters, events and additions present in The Royal.

The Phantom Thieves will now be able to visit a new district, Kichijojo, home to a string of new activities with which to pass the time. These include visiting a gaming bar for a spot of pool or darts, more fine eateries, and even an aquarium. We also get to see Joker hanging out with new gal Kasumi, along with the “handsome boy” character (who is blatantly human Morgana). Also of note is a somewhat recognisable woman, viewed from behind with a bob-cut, who threatens to absolutely tear the drama of the original release asunder.

Of course, the best addition featured in these clips is Joker apparently visiting Not-Disneyland with the best characters in the game, jailers Justine & Caroline. Speaking of which, we also see Joker in Mementos, where he appears to be picking some strange and creepy fruit from a ghoulish plant.

What does all of this mean? I’m sure we’ll find out in good time, as Persona 5 The Royal launches on PS4 in Japan October 31. It will make the leap overseas sometime in 2020.