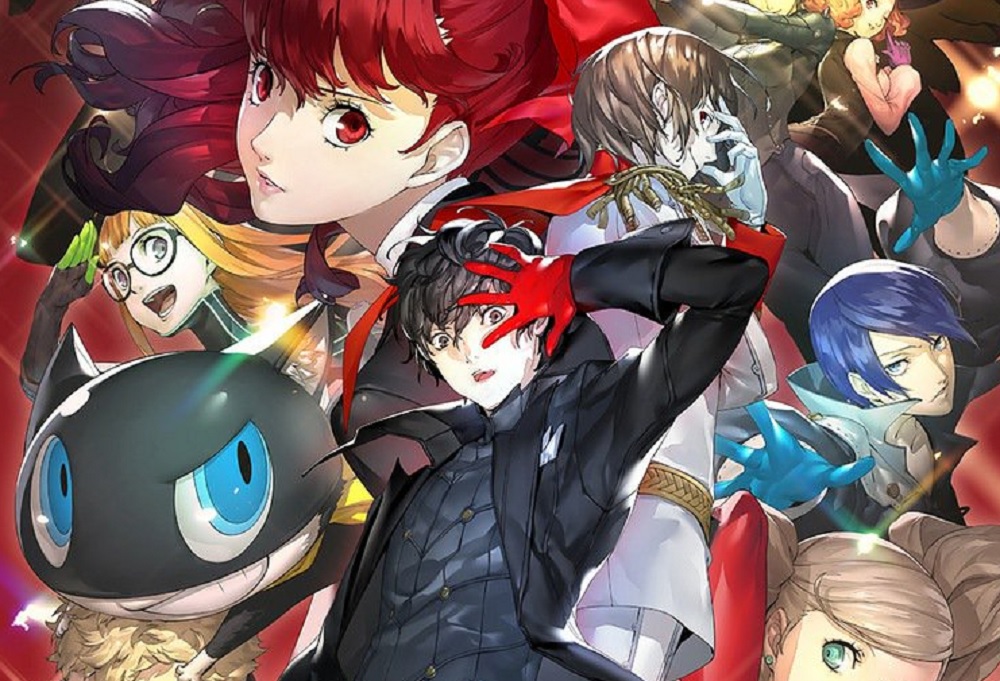 October 31 in the east

During Atlus’ Persona 5 concert stream, the publisher gave us more juicy info on the upcoming Persona 5 re-release, and it’s surprisingly not just Japan-related. Okay so most of it is.

Atlus explained that Persona 5 The Royal will launch on October 31 in the region, and will sport an extra Phantom Thieves member: Kasumi Yoshizawa. Atlus promises more info in May, and Atlus USA confirmed that the western edition would arrive sometime in 2020. The Japanese landing page clarifies (thanks Nibel!) that this version has 4K/Pro support, new songs, and new characters (in addition to the aforementioned Kasumi).

While Persona 5 is a roughly 100 hour endeavor, nearly everyone I’ve interacted with would do it all over again (myself included!) with the original release, much less an enhanced Royal one. The implications for Royal are massive, as folks still play the re-releases of past Persona games years after the fact. I can see myself digging out my PS4 (or PS5, if the backward compatibility claims are accurate) 20 years from now to boot up Persona 5 again. More SKUs means more copies in the wild and less chance of this fantastic game being lost to time.

Persona is also arguably in the best shape its ever been. While the Persona 4 Golden era was resplendent indeed, Joker’s appearance in Super Smash Bros. is a huge win for Atlus, not to mention The Royal or any number of rumors swirling regarding Switch releases. I’ll never forget how scrappy this series was when my cousin showed me his copy of the original. Now it’s practically an institution. 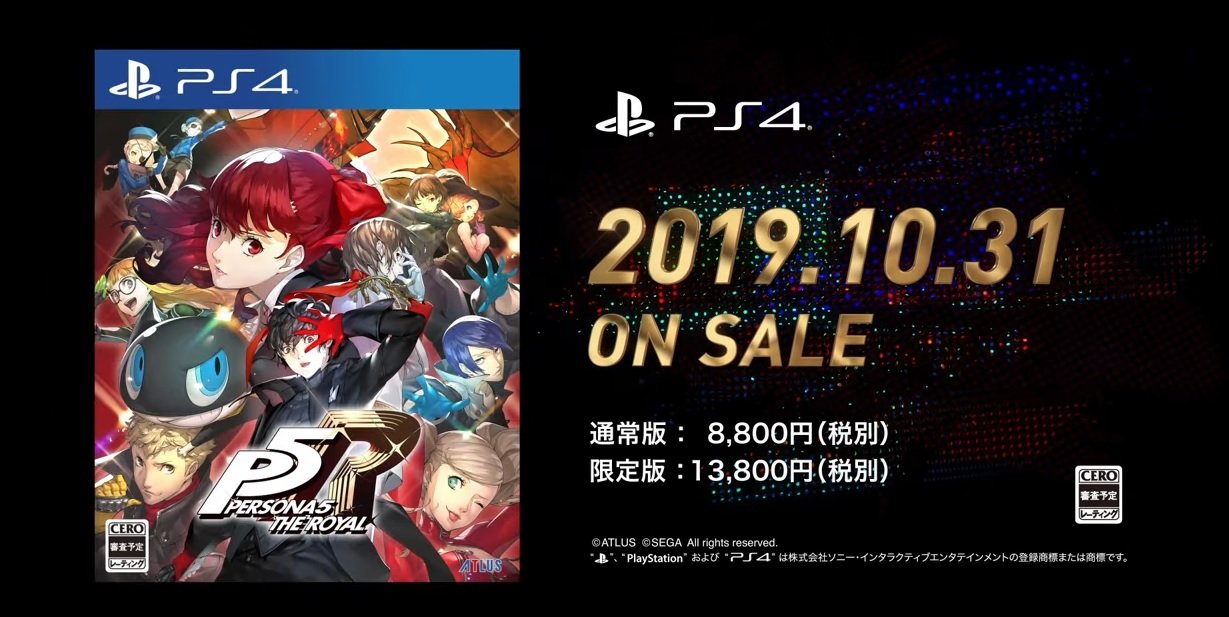