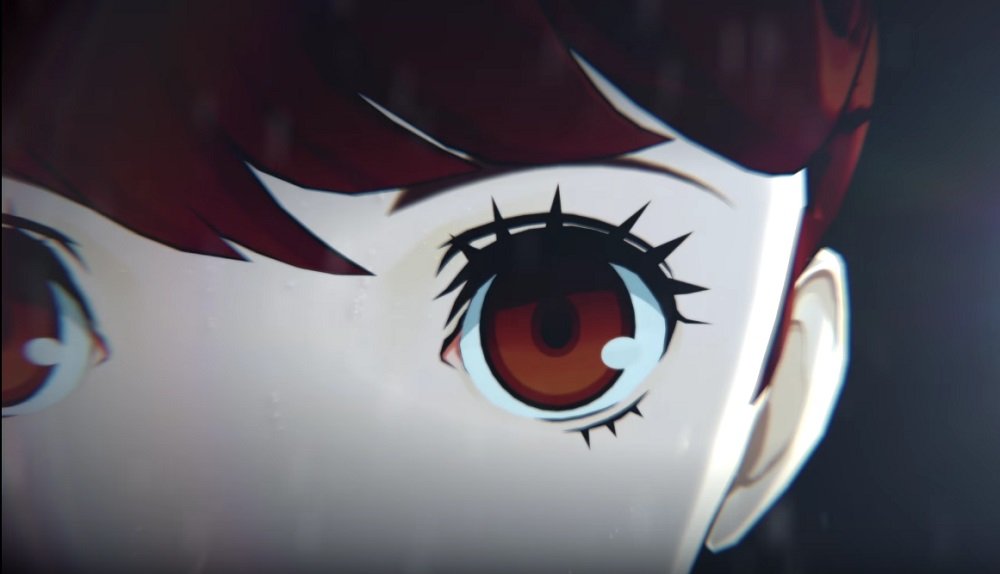 We probably saw it coming

Atlus has released a short teaser trailer for Persona 5 The Royal, which is currently in development at P-Studio. Very little is known about this release, except that it’s coming to PS4 and appears to feature a new female character. Though possibly a protagonist of some sort, fans are suggesting her dialogue puts her against The Phantom Thieves’ actions, rather than for them, Hmm…

Though purely speculation, The Royal, which was teased late last year, is potentially an updated version of 2016’s hit RPG Persona 5. This would be in keeping with previous entry updates such as Persona 3: FES/Portable and Persona 4 Golden. More information will be released April 24.

Persona 5 The Royal is currently in development for PS4.