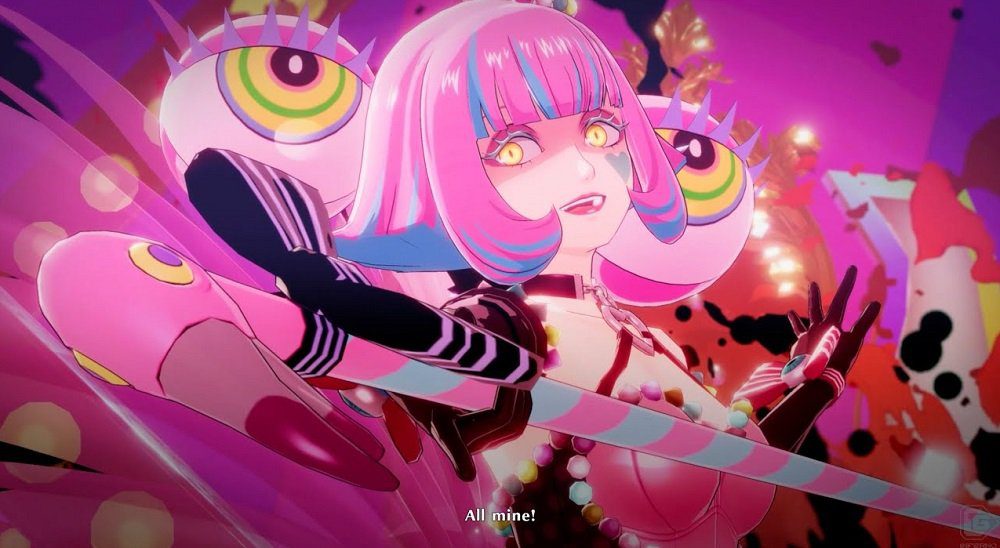 Publisher Atlus has happily announced that pseudo-sequel Persona 5 Strikers has successfully passed the 1.3 million shipments and digital sales milestone, with the musou-like title finding some sweet success on PS4, PC, and Nintendo Switch.

Originally released in Japan back in February 2020, before landing in western territories one year later, Persona 5 Strikers is an action-oriented RPG that sees The Phantom Thieves of Persona 5 reunite for a cross-country tour of Japan, stopping off to see the sights and right a few wrongs. Persona 5 Strikers introduces new mechanics, characters, enemies, and locales to the universe, while retaining the hyper-stylized visuals, jazzy score, and deep-rooted melodrama that is an unmistakable series trademark.

In celebration of the announcement, Atlus applied a limited-time 35% discount to the Japanese console editions of Persona 5 Strikers. Unfortunately the publisher has not afforded the same courtesy to western storefronts. I understand that the title is well over a year old in its native Japan, but it’s still kind of a miserly move. Joker and pals would not be pleased.