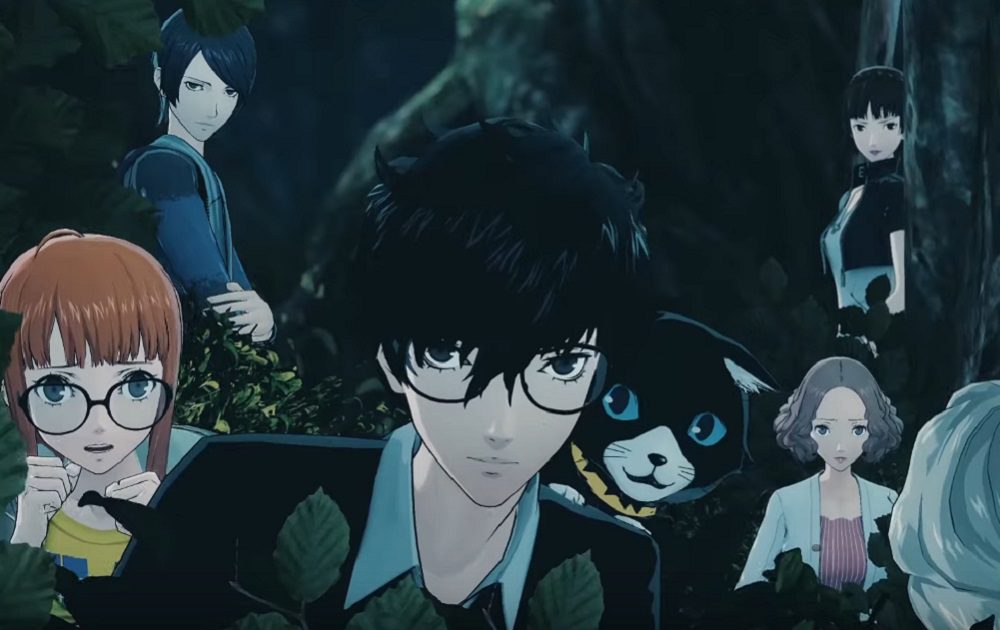 It’s been too long since we got to hang with the cool kids of Shujin Academy. Joker, Makoto, Ann, Ryuji, and Haru – not forgetting Futaba, Yusuke, and Morgana, are “The Phantom Thieves,” heroes of 2016 hit Persona 5 and now set to return in Koei Tecmo’s hyperactive hack ‘n’ slash adventure Persona 5 Strikers.

Persona 5 Strikers sees the party of super-stylish do-gooders embark on a cross-country jaunt in their camper van, stealing hearts and exorcising demons along the way. As opposed to the RPG nature of the original Persona 5, Persona 5 Strikers takes a more hands-on approach to its combat, styled after the tactical brawling in Koei Tecmo’s Warriors franchise.

As you can see from the new trailer above, it’s going to take all of The Phantom Thieves’ efforts to defeat this new plague of shadows, utilizing each member’s individual skills and personas, while synergizing their abilities to take down bigger and more powerful foes. Our heroes will not be alone in their quest, finding help and guidance in the form of new comrades Sophia and Zenkichi.

Persona 5 was the most successful Persona release of all-time, and its 2019 expanded re-release Persona 5 Royal also saw decent global sales. It will be interesting to see whether the Persona 5 brand remains a draw in 2021, though the relatively dry release schedule will also work in the spin-off’s favor. For many, Persona 5‘s cast of characters are the draw, and the opportunity to hang with The Phantom Thieves once again will prove impossible to resist.